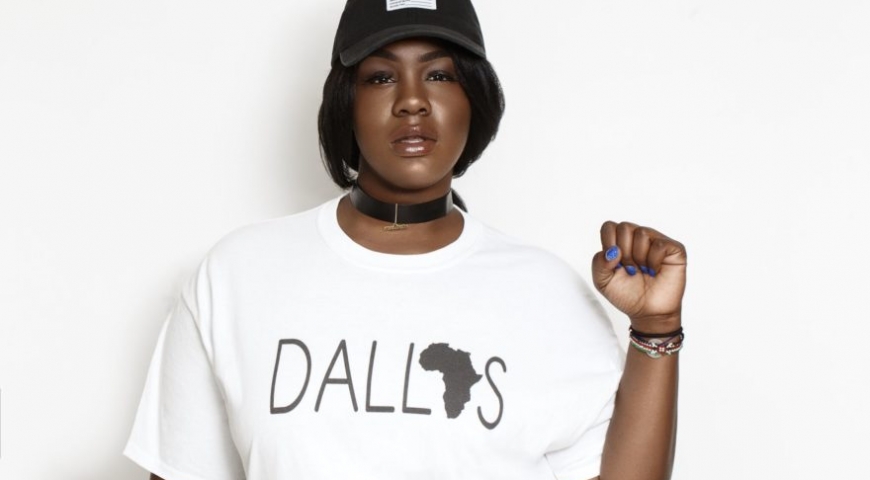 Forbes released the ninth annual “30 Under 30” list after sifting through over 15,000 submissions and selected the 600 young entrepreneurs who are redefining what it means to innovate and lead by example in various business ventures. Poizon Ivy whose real name is Ivy Awino, who oversees in-arena music for popular NBA team the Dallas Mavericks, was named in this year’s Forbes lineup of the world’s brightest young stars. The list was announced yesterday (03.12.19).

According to Forbes, being named to the 30 Under 30 list “carries a lifelong reputation of embodying the revolutionary, innovative and entrepreneurial spirit that the organization represents.”

The announcement caps an impressive few years for the 29-year-old Awino, who is the first woman to ever DJ the NBA All-Star Game and she’s done it twice.

“Ivy has a comprehensive knowledge of music and basketball, plus she’s really clever with impeccable timing,” he said. “She’s a naturally-gifted entertainer and when you combine all of her talents, it allows us to deliver an exciting game experience that fans can’t get anywhere else. More importantly, Ivy’s a woman of great character and carries herself as a professional. We’ve always viewed Ivy as more than a DJ and we’re really proud of all her accomplishments both on and off the court.”

In an industry where males still dominate, Ivy said she’s an unapologetically zealous, faith-driven, multi-culturally-influenced student of her craft. It’s in her DNA, she added, after overcoming many odds and circumstances throughout the first 29 years of her life.

Ivy was born in Nairobi, Kenya, and moved to Dallas when she was nine years old and started out as a team ball kid.  At a young age, she mastered both the piano and cello before discovering her love for yet another instrument, the turntables at the age of 19 while in college.

According to the Dallas Mavericks website, Ivy got her first break IN 2010 hosting her self-titled weekly online radio show, “Poizon Ivy After Dark” on WMUR, Marquette University’s student-run radio station. She has opened for music headliners like Nas, Wiz Khalifa, Lupe Fiasco, B.o.B, J.Cole and Juicy J. She later became the in-arena DJ for the Dallas Wings during the WNBA’s historic 20th anniversary season.

In October 2019, the deejay walked away with the best DJ in East Africa award at the Afrika Muzik Magazine Awards held in Texas, USA. An addition to her 2017 Emmy for her Faith and Fate biography courtesy of Fox journalist, Heather Hays.

Forbes released the ninth annual “30 Under 30” list after sifting through over 15,000 submissions and selected the 600 young entrepreneurs who are redefining what it means to innovate and lead by example in various business ventures.

The mother of one previously spoke to The Sauce when she was in the country a few months ago about her career, success and her love for Kenyan music.