Earlier this year, Kenya Film Commission launched the National Scriptwriting Competition that attracted an overwhelming 549 entries. A nine-member jury of experts drawn from the Kenyan film industry was tasked to scrutinize the screenplay submissions received, evaluate entries and determine winners of the competition.

Winners in the top three categories of competition were unveiled in a colorful ceremony yesterday at the Sarova Stanley Hotel. It was graced by Cabinet Secretary, Ministry of ICT Mr. Joe Mucheru, who was also be the Guest of Honor at the gala awards ceremony.

The nine-member jury of experts was tasked to scrutinize the screenplay submissions, evaluate the entries and determine winners of the competition. The judging criteria focused on: Originality, Story structure, Characterization, Visual inventiveness and Overall viability for world-class film festivals and/or online distribution. After a rigorous process of sorting through the entries, the jury shortlisted a total of 20 story concepts for judging; having satisfied the selection criteria. These shortlisted scripts were further subjected to scrutiny to find the three winning scripts.

This competition sought to identify authentic Kenyan scripts viable for world class film festivals and online distribution to spur growth in Kenya’s film industry. Mr Joe Mucheru Cabinet Secretary, Ministry of ICT, reiterates that Kenya must not rely on the rest of the world but should sell stories as well and be part of the contribution of the global film industry in a big way. The winners of the National Scriptwriting Competition are as listed below:
Name Script Title Category Prize County
1.)Benjamin Odiwour Dust in my Eyes Best Script KES 1,000,000 Nairobi
2.)Cyrus Kilavu Ndondi First Runner-Up KES 500,000 Nairobi
3.)Ken Nderitu Crossing the Tsavo Second Runner-Up KES 300,000 Nairobi
In addition, two films that received the jury recognition are:
 Poacher – Stephen Gachomba (Nyeri County) 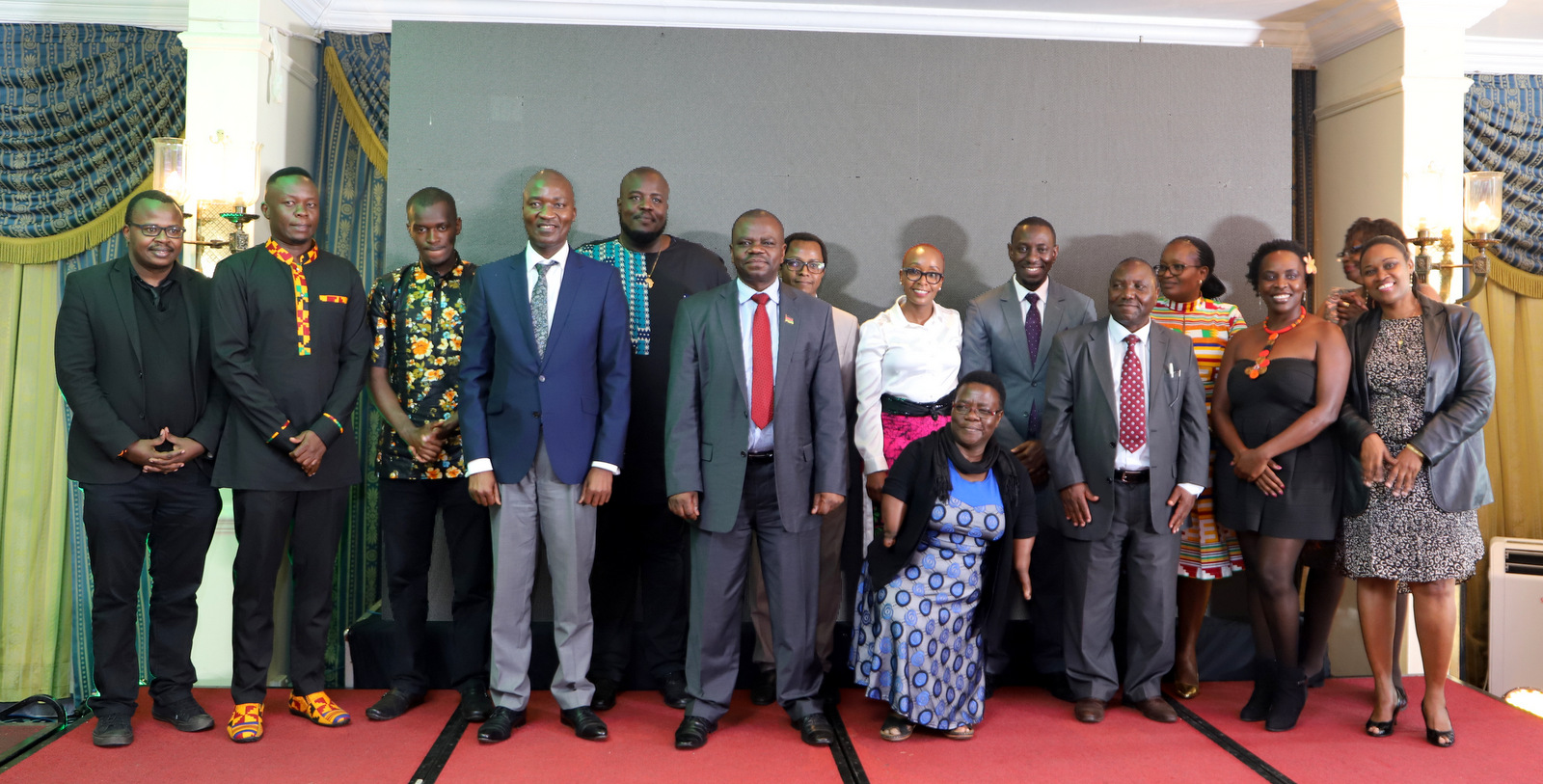