Maleek Berry, is a British-born Nigerian record producer and recording artist famously known for working with top-notch Nigerian artists like, Wizkid (Back to the Matter) as well as for his single Kontrol. The artist was in the 254 for the weekend and we at KenyaBuzz had the privilege of having a one on one interview with star at the Concord Hotel & Suites: 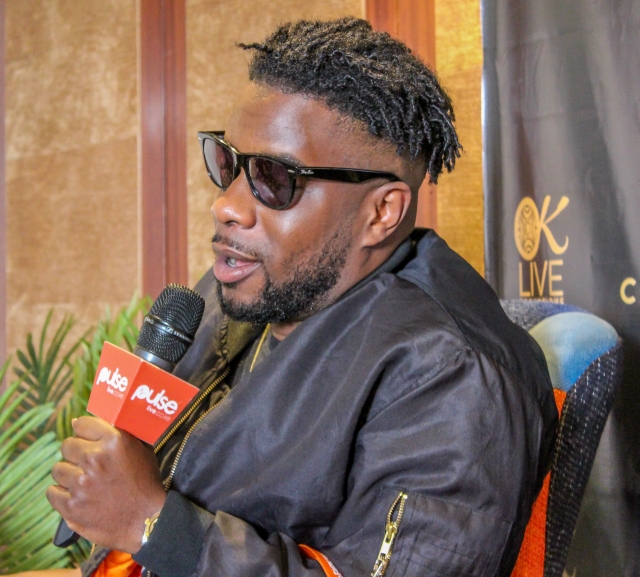 Well, I have already started working with Sauti Sol, rather I produced something for them that’s meant to be coming out soon. Also, I’m going to be doing some work for Blinky Bill and I would definitely like to do some work with Victoria Kimani. 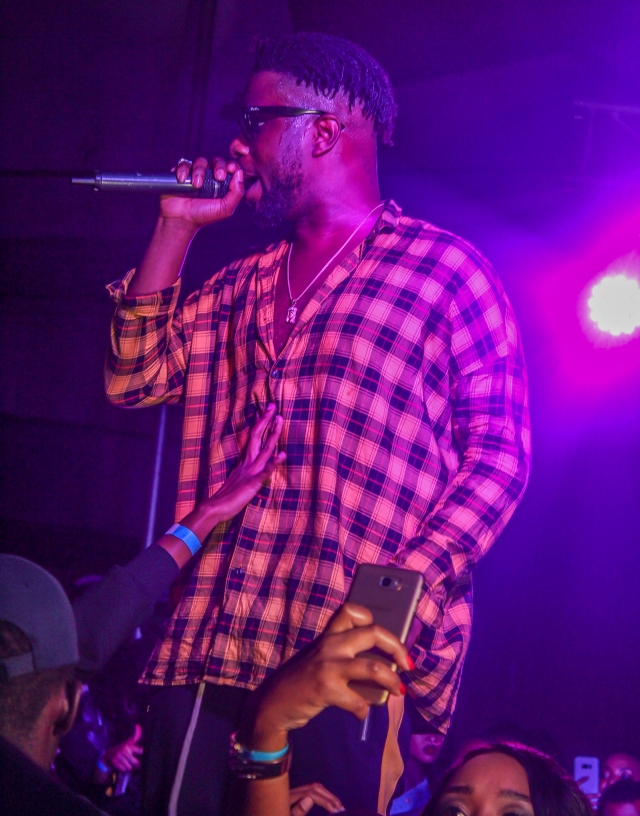 Haha! It’s a name that I’ve had since high school back when I was in a grime garage group and everyone was trying to pick a name- there was a day I came in all Burberry and ever since then people labelled me “berry” and I was also a bit of a sweet boy.

I know I should say my Bible but it’s probably my iPhone, however in an ideal world it would be both. 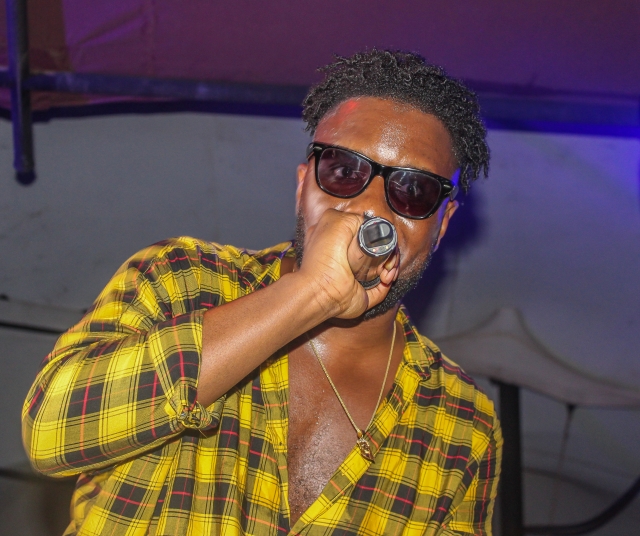 Well, I would tell them to try and find their truth early on and learn at least one type of instrument, mine’s the keys.

I don’t think West Africans are doing better, all Africans coming together is how we make a big impact in the world

Uhm, the production has to be good, melodies have to be catchy and also the song has to be relatable.

Heyy, why not? Also, I want to visit as many African countries as possible, also I have a couple of good Kenyan friends back at home who advised me it would be worth my while.

I get nervous before every single performance, but it gets a lot more nerve wracking now.

In another life, I’d like to be a President, a good President not a corrupt one.

‘I Did It for My Son’: Dalilla Hermans on Confronting Racism in Europe

‘Use What You Have’: Chichi Seii on Seizing Opportunities