Interview: The Incredible Anouschka Speaks on ‘Shine’ Music and Life 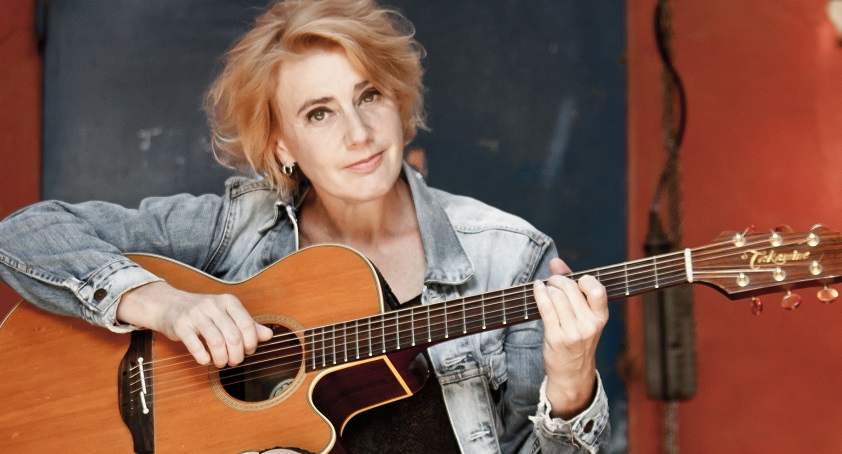 KB: Tell us something about the gracious Anouschka

Ah well, I would describe Anouschka as a singer/songwriter. I’ve been doing music professionally for 23 years now, paving my way internationally in the music industry as a woman, owning my own vision and career.

KB: How long have you been in Kenya?

KB: How would you describe your music journey over the two decades?

Very difficult but it was my purpose. You don’t quit, your passion is what carries you through the challenges. As we say in America, ‘It ain’t over till the fat lady sings’.

KB: What kind of music do you infuse yourself with specifically?

As a songwriter, I was trained in the western tradition to be versatile in different genres as they all have different secrets and formulas. I love to mix it up so I have no favorites particularly as I believe I’m a song catcher.

KB: Have you worked with Kenyan personalities?

Yes! I got to perform over at Tribeka club thanks to Mzazi Willy Tuva, Fundi Frank and DJ Flash in 2013.I also worked with Teddy B a while back and currently, I’ve had an interesting experience of meeting Naiboi and we’re working on something.

KB: How has the reception been with regard to your music here?

Ah the best! They have been so welcoming to me and that’s why I love to work with Kenyan influencers.

KB: You have a new song out ‘Shine’, tell us something about that

I just released it and will also be performing at Midem showcase, probably the largest music event in the world. I’m actually one of six singer/songwriters selected to officially showcase there.

KB: What was the concept behind the song?

‘Shine’ has two versions. The original was recorded by Teddy B but then I had to re-write it and had one House of Dillie produce the new version. This was a song about an unsung hero so it had to show someone who’s struggling but show an entertaining aspect at the same time. This led to the choice of location being Mathare to keep it real and also because both the director and the actors are from there.

KB: So, what else do you do outside music?

I’m a mentor and I really love working with upcoming artists, especially women to engage on the need of equality. I believe there’s no need for a woman putting herself in a compromising situation to get ahead in life.

I also have a fashion line which I started in 2017, called ‘The Song Queen Couture’ which celebrates femininity and panache.