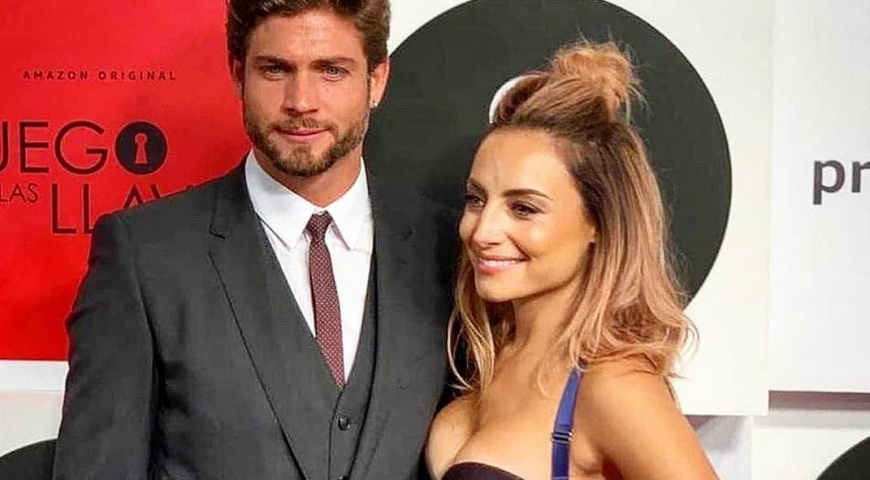 Horacio Pancheri has confirmed his relationship with Marimar Vega after months of speculation that the actors were dating. This comes almost a year after Pancheri broke up with his Road to Destiny co-star Paulina Goto.  Marimar Vega was previously married to Luis Ernesto Franco but the couple announced their divorce in August 2018 after three years of marriage.

They confirmed their relationship by appearing together on the red carpet of the movie premier. Horacio Pancheri also shared a warm birthday message for the actress who recently turned 36. He proclaimed his affection for her writing; “One day I met you and I understood that love is different… Happy Birthday Marimar Del Mar, I love you.”