Weekends are supposed to inspire something new and Ayrosh decided that they should inspire new music. Ayrosh has just released a new project dubbed ‘Fire EP’.

‘Fire EP’ is a 4-single project that tells tales between two lovers from the perspective of one party. Ayrosh, in his signature style, lays down some smooth lyrics. The 4 tracks are independent but complement each other; the project is a continuous whole story but each single can be listened to on its own. 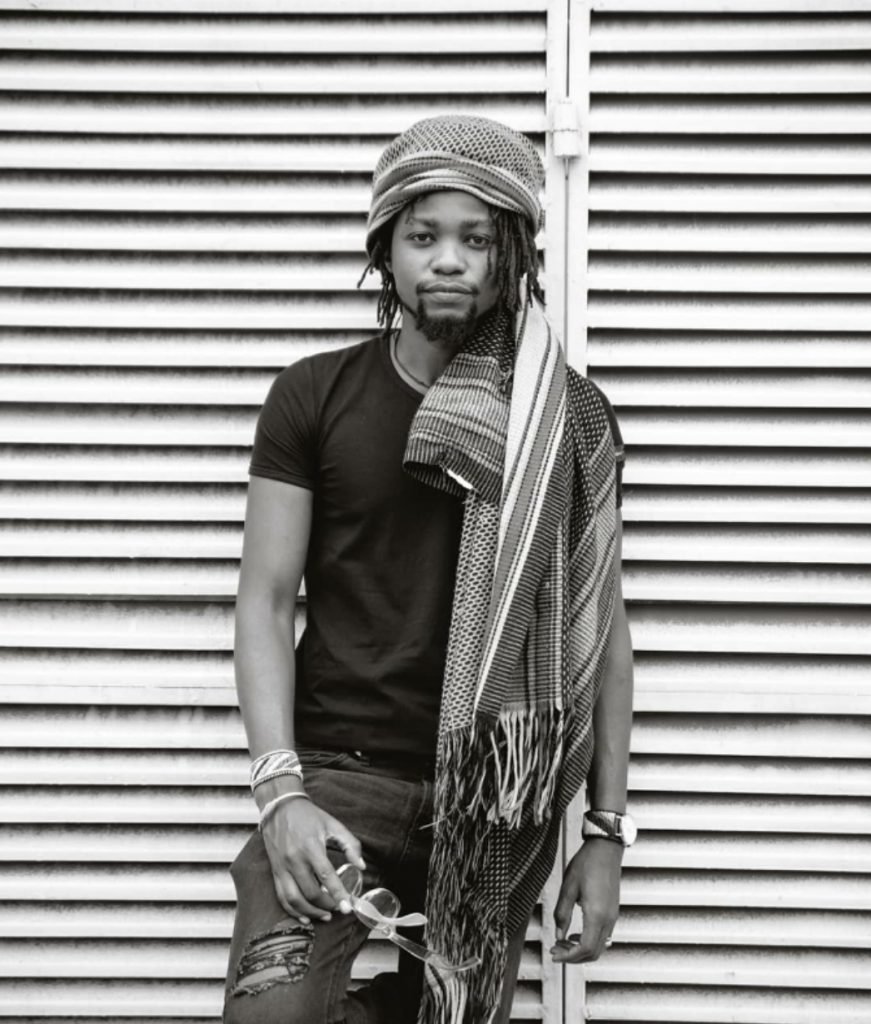 ‘Fire EP’ is an RnB project. The DJ Mura KE produced project fuses the dominant RnB sound with some soft disco chops and borrows from the 80s/early 90s RnB era for the instrumentation/layering. Picking from the lyricism and the story-telling, the beat and the groove flows smoothly from the first track to last track.

The EP has been released as a visual project. Ayrosh takes up the role of the silent narrator in the videos singing to his muse, as played by poet Mumbi Macharia. The videos tell a flowing story between the two lovers on a weekend which I bet many lovers in Nairobi can relate to.

This project is really giving us Ayrosh at his smoothest and he is giving us songs to play and live by for our weekends. ‘Fire EP’ is now available on Ayrosh’s YouTube. Catch the vibes with Ayrosh on ‘Fire EP’.

This article first appeared on Mdundo.com