The novela is a story about a young girl called Victoria who was abandoned by her mother as a child. The nanny of a hacienda finds her and takes her in as her daughter. Her life takes a turn for the worst when she is imprisoned at the age of 14 after she is blamed for causing an accident. Victoria’s childhood friend becomes a lawyer and after 8 years, he is able to get her released. 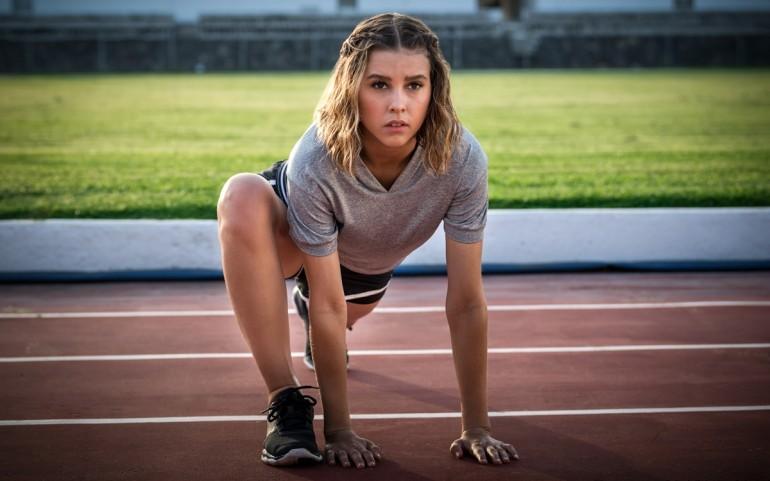 Victoria’s dream is to become a runner and compete in the athletics. After her release, she plans to pursue her dream but she will have to go through a lot to make it happen. Andres’ love for her will be one of the things she will have to face as she meets Raul; a radio presenter who inspired her during the years that she was in prison. Her past will also present a new challenge as she seeks to understand why her mother left her.

What do you think of the novela?