Essie Akida, Harambee Starlet Striker , signed a two-year professional contract on Monday,February 17 with Turkish giants Beşiktaş J.K. Football Team. The Harambee Starlet made history as she becomes the first Kenyan woman to join the Turkish giants side which features in the UEFA Women’s Champions League, feasibly the world’s most reputable club competition. 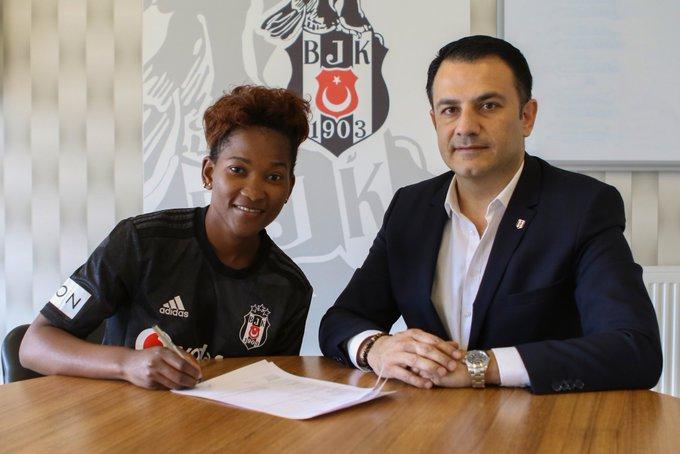 Akida was part of the Harambee Starlets team which won Kenyans’ hearts in 2016 as they qualified for the women’s Africa Cup of Nations. 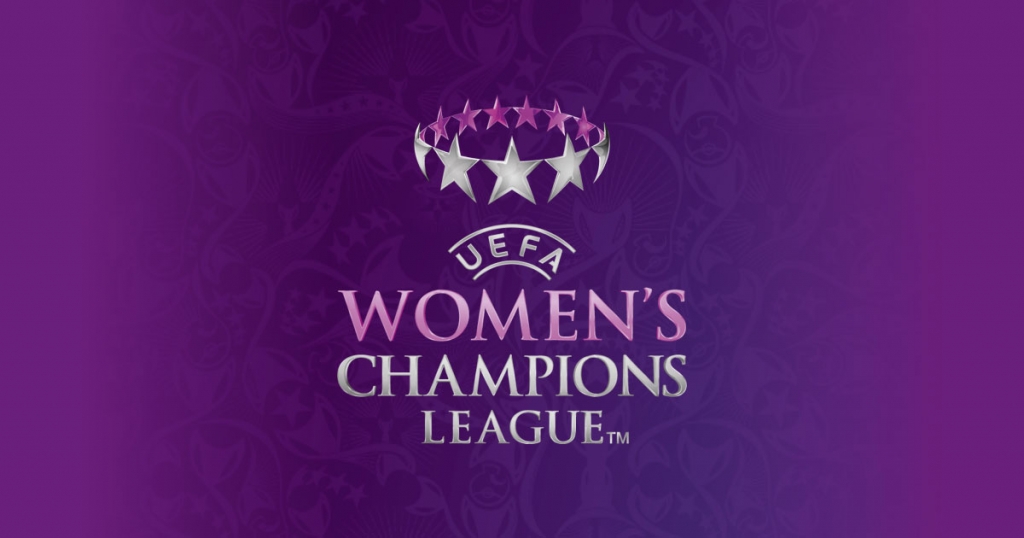 Akida confirmed on twitter the move as she revealed her desire to play for Beşiktaş J.K. Football Team. Akida’s undeniable talent became known to the world at Spedag where she spent most of her career, tearing up the league with numerous goals and assists. Akida previously turned out for Israeli side Ramat HaSharon FC which signed her in October 2018. Before the move to Israel, Akida featured in the Kenya Women’s Premier League for Thika Queens FC.

The forward’s signing for Besiktas, however, is the most high-profile move in Kenyan women’s football history.

Based in Istanbul, Besiktas Women is the women’s section of Beşiktaş JK, a major club founded in Turkey in 1903 that is also the country’s most successful side.

The team currently sits in second place on the log in Turkey’s top-flight women’s league with ten matches played.