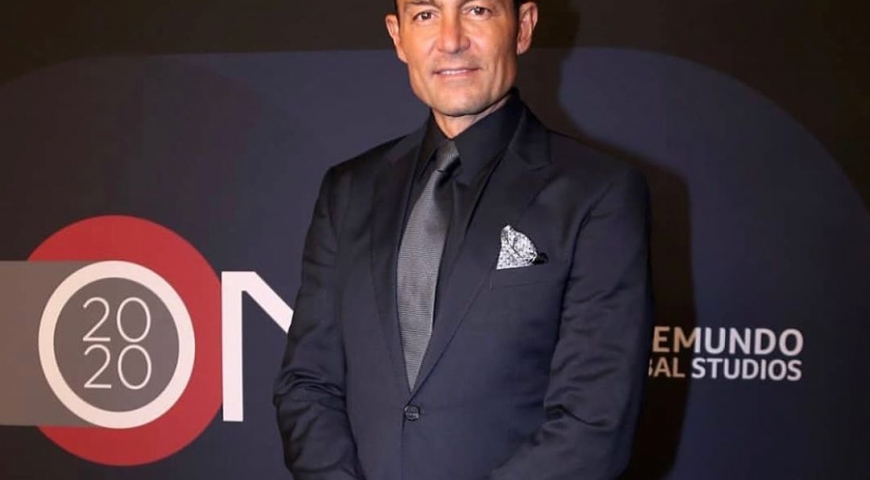 Mexican Veteran actor Fernando Colunga has signed an exclusive contract with Telemundo. He is set to return to the small screen with a new Telenovela after 5 years. Fernando Colunga was previously with Televisa for a long while and was behind shows such as Soy Tu Duena, Pasion and Passion and Power; the latter being the last project he worked on in 2015.

After signing with Telemundo, Fernando Colunga will star in a period telenovela titled Marvede: The Saint Patron, alongside Blanca Soto. Marverde is an original production by Telemundo. The show is set in Sinoloa, Mexico in the year 1870 and follows the story of a young man who becomes an icon to his people for defending the poor and innocent. The actor sights that he waited for a while to find a role that spoke to him and had this to say about the project;

“I am very grateful to Telemundo for believing in my career as an actor and professional. This new series presents a great challenge for me, and I look forward to presenting audiences a new genre, never before seen on Spanish-language television.”

Malverde is currently under production and is set to air in 2021.