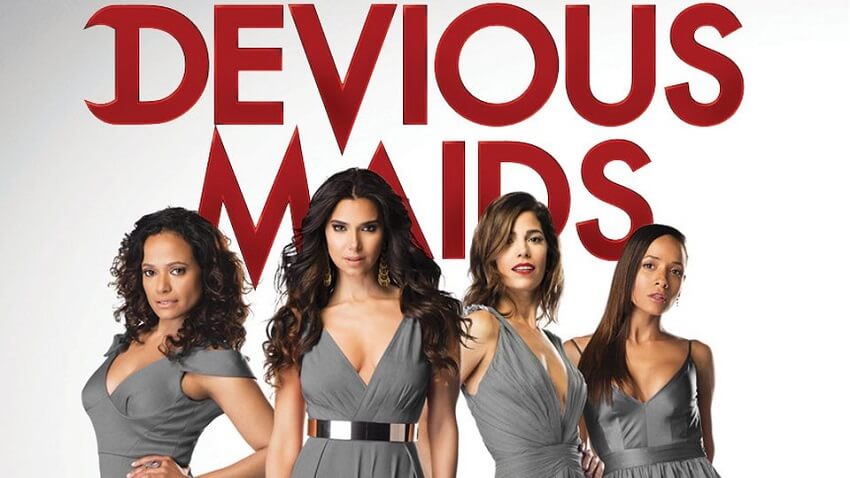 When power and wealth lead to sex, scandals and even murder among Beverly Hills’ richest, it’s always the maids who have to clean up their employer’s mess.

The mysterious death of a school girl at an elite boarding school sets off a desperate hunt for the truth. It seems everyone has something to hide in this drama.

Dr. Shaun relocates from a quiet country life to join a prestigious hospital to practice. Shaun uses his extra ordinary medical gifts to save lives despite his autism struggle.

Goldfist, an evil mastermind is up to no good, so it is time to train spies in this exciting game show. Teams of kids must solve clues, crack codes and overcome obstacles to be the best and save us all from evil.

Queen Victoria was one of the greatest monarchs in history. But as this drama shows, when she first became regent as a young woman, not everyone wanted her to succeed.

Ingrid’s life is in a rut and all she cares about is following Instagram celebrities. She then decides to move to Los Angeles and befriends one of the stars. She goes as far as lying and cheating, twist of the story is, the new-found buddy is not any better.

Enjoying the spills of his job, a hardened criminal wakes up only to discover someone is destroying his wealth, network and world. He goes underground to seek revenge against these people.

After a clearly wild party, independent Allison ends up in bed with a one-night stand, Ben. However, one night will seemingly change each of their lives in the coming nine months.

Rap is all about the money and success, which he can find with his street dancing skills. He finally gets that big break, only to fall in love with his gangster patron’s girlfriend. Is he willing to risk it all just for her?

This thought-provoking drama is set in a women’s prison where power and survival mean everything. Lockdown takes you into the lives of the inmates as they battle demons that hold them prisoners in every sense of the word.