Coronavirus: “I Woke Up One Day and Couldn’t Smell Anything.”

What do you do if you think you might have coronavirus? When *Grace, a media professional in her late 30s living in Nairobi, started to suffer from fatigue and a dry cough, she wondered if she should get a test for the disease. And if she did, what then? She talks to KenyaBuzz about her experience.

‘The cough wasn’t life-threatening but it was really annoying’

It’s strange how this happened. It came in three stages. On February the 20th, I had a cold, and took over-the-counter medication. I didn’t think anything of it because I had no fever, no cough. After that, I tried running. I usually run 10km, I didn’t get to three. Then my son developed a fever for two-three days, and after that we both developed dry coughs [around mid-March]. It wasn’t life-threatening, but it was really annoying, we’d be up at night coughing. I did go to the chemist, to one I trusted. I wore a mask. She asked me to face away and cough, and then said, ‘Oh, you sound just fine.’

‘I couldn’t smell my perfume’

‘Then I lost my sense of taste’

I waited a day, I still couldn’t smell anything – garlic, hand sanitiser, coconut oil, anything… Then I lost my sense of taste. Coffee was just a warm liquid. But I could taste sweet things, but anything bitter, I couldn’t. I ordered wine from a guy who knows what I like. And I told him, ‘You know I don’t like sweet wine.’ But then I realised that the [sweetness] was the only element I could taste.

On the advice of my doctor, I went for a test, as the loss of taste and smell are indicators. What was also an indicator was how my fitness was affected. I thought, ‘Do I go, don’t I?’ I talked to the Ministry of Health. They said, ‘We have no test kits, you’re not a serious case, we’re overwhelmed at the isolation centres.’ They kept asking me, ‘Have you been exposed to it?’ But how would I know? Nobody has published a list of who has it. Do I know the name of every single cab driver [I’ve taken a ride with]? 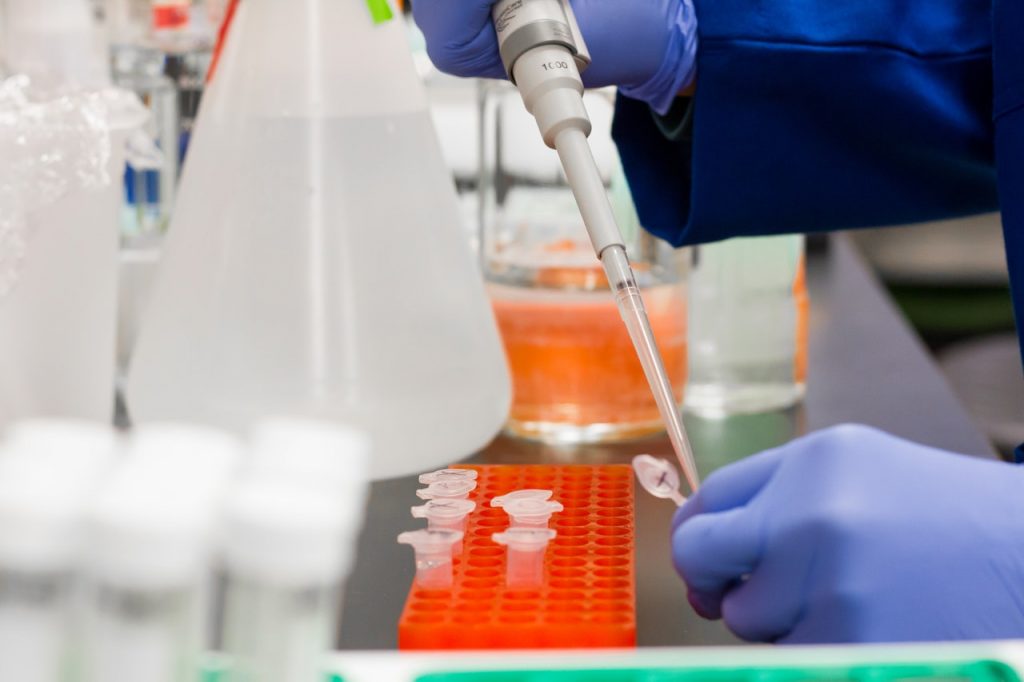 I got up the courage to go to Aga Khan hospital. I had a protocol for how I’d dress, shower when I got home. I took off my jewellery, I didn’t take a bag. I wore a band around my head, glasses, gloves and a mask. When I got there, I was amazed at the level of laxity. I expected a different entrance, but went to regular A&E. I went in and nobody took my temperature. I got a ticket to be seen by the nurse, who said, ‘You shouldn’t be wearing gloves.’ A lady at the cashier counter was [sitting] there with no mask, lots of jewellery. There was basically no protocol. Nurses were sitting together, chatting. There was no protective gear [PPE]. I came back out [of triage] and they said, “Oh, it’s Covid, go back to the first desk [near the entrance].” I went there, and they told me to go to accounts. That took forever – 2 ½ hours. I had to go to another counter to get the PPE payments done. It was Ksh 10,000 for the test, Ksh 2,000 for a consultation, and Ksh 5,000 for the PPE. Then they had to find a room. And the nurses were still sitting together, chatting.

They finally disinfected a room for me. The doctor came out and was fully kitted out [in protective gear], and took a nasal swab. They said, ‘This might be uncomfortable.’ After that, I went to Quickmart for groceries. I know it’s a terrible thing, but I had to get groceries. I called ahead to get them to pack it for me, but, you know, it’s Kenya. The hospital said they’d call me with the results. I called them, and they said I’d get them by email. But the guy then said he’d call.

At the time of going to print, Grace was still waiting for her results to find out if she had coronavirus.

*Grace is an alias.