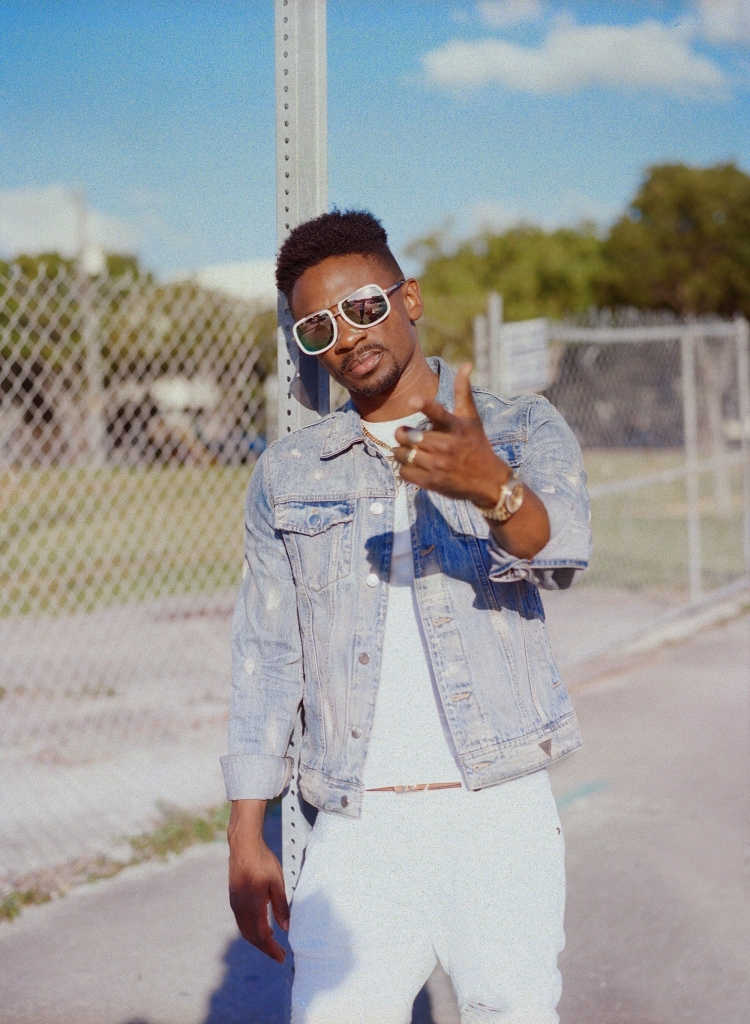 The Jamaican sensation who is famed for hit songs – Cheaters Prayer, Too Big, Mama, Chill Spot among others will be returning to Kenya for the second time in 8 years and promises his fans a good time.

Speaking about his upcoming trip, the Cheaters Prayer hitmaker said. “I am so excited to be coming to Kenya for the second time, I look forward to having a memorable time with my fans. Come lets party till dawn.”

The Cheaters Prayer hitmaker has been on tour to promote his latest album “And Then “, released in May. The album consists of 15 songs and features singles such as “Life,” “To Be With You,” “Is It Love,” “Tears In Her Eyes,” “Bun Fi Bun,” and “Can’t Dweet Again.”

Christopher Martin is one of the most recognized voices in the genre who has been consistently releasing hit songs, so when he announced his album it got us all hyped for its release.

The concert dubbed “Chris Martin -The Big Deal Concert” will mark the spectacular final leg of an eventful calendar in the Reggae Dancehall circuit that has seen the promoter bring in top Jamaican stars to the Kenyan soil in 2019. 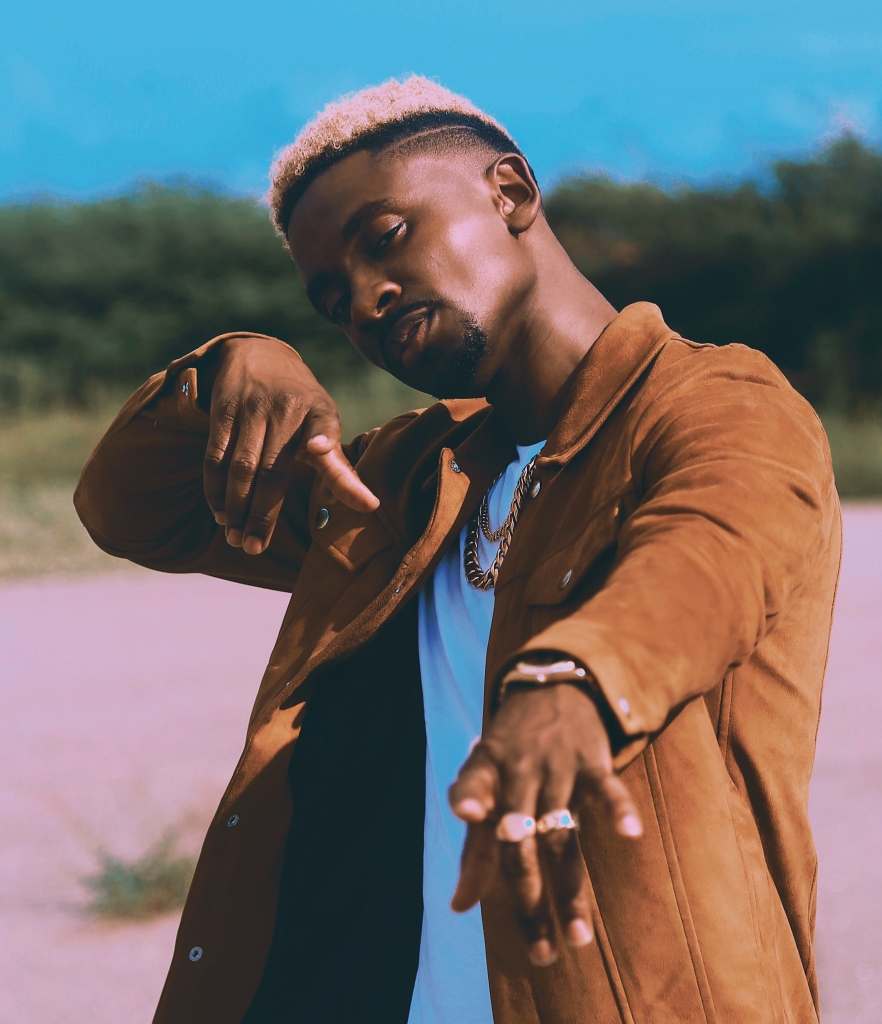 The concert is set to be the biggest reggae concert in the 254 and fans have been promised an out of this world experience.

Check the press for ticket details.