Black Oscars: A Look at the Stunning Black Men and Women Who Rocked the Oscars Red Carpet

The 90th Academy Awards that took place over the past weekend had a satisfactory black representation. Black Panther’s Wakanda family did the red-carpet justice in their beautiful pieces, led by our very own Lupita Nyong’o who made it to many notable fashion blogs and online magazines because of her outstanding Vibranium by Versace dress.

Check out the list of our fave looks by top black actors; 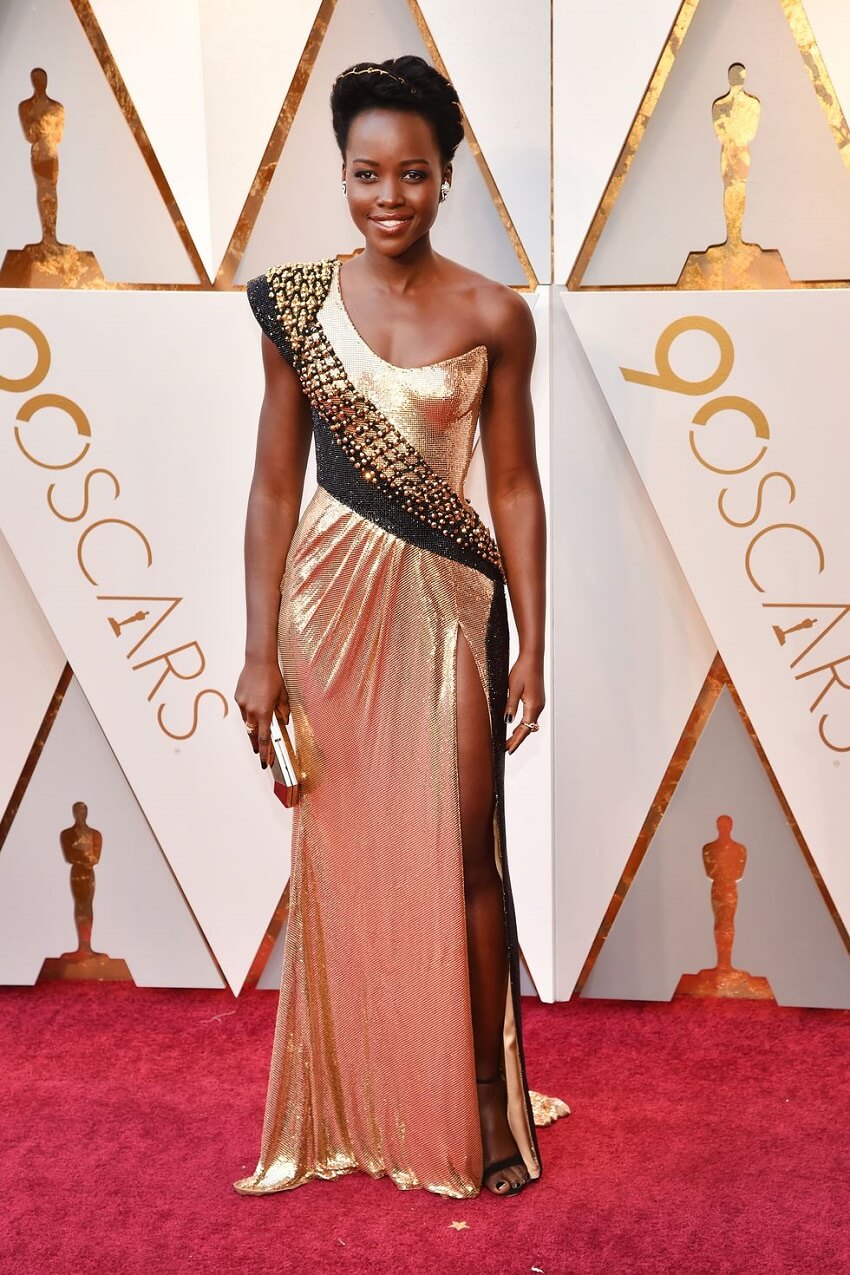 The melanin queen had to be at the top of the list, not only because of how effortlessly stunning she looked in her Atelier Versace gown but also how she somewhat resembled an Oscar statuette.  She matched the gown with Alexandre Birman shoes and simple Niwaka jewellery, with a Versace bag. 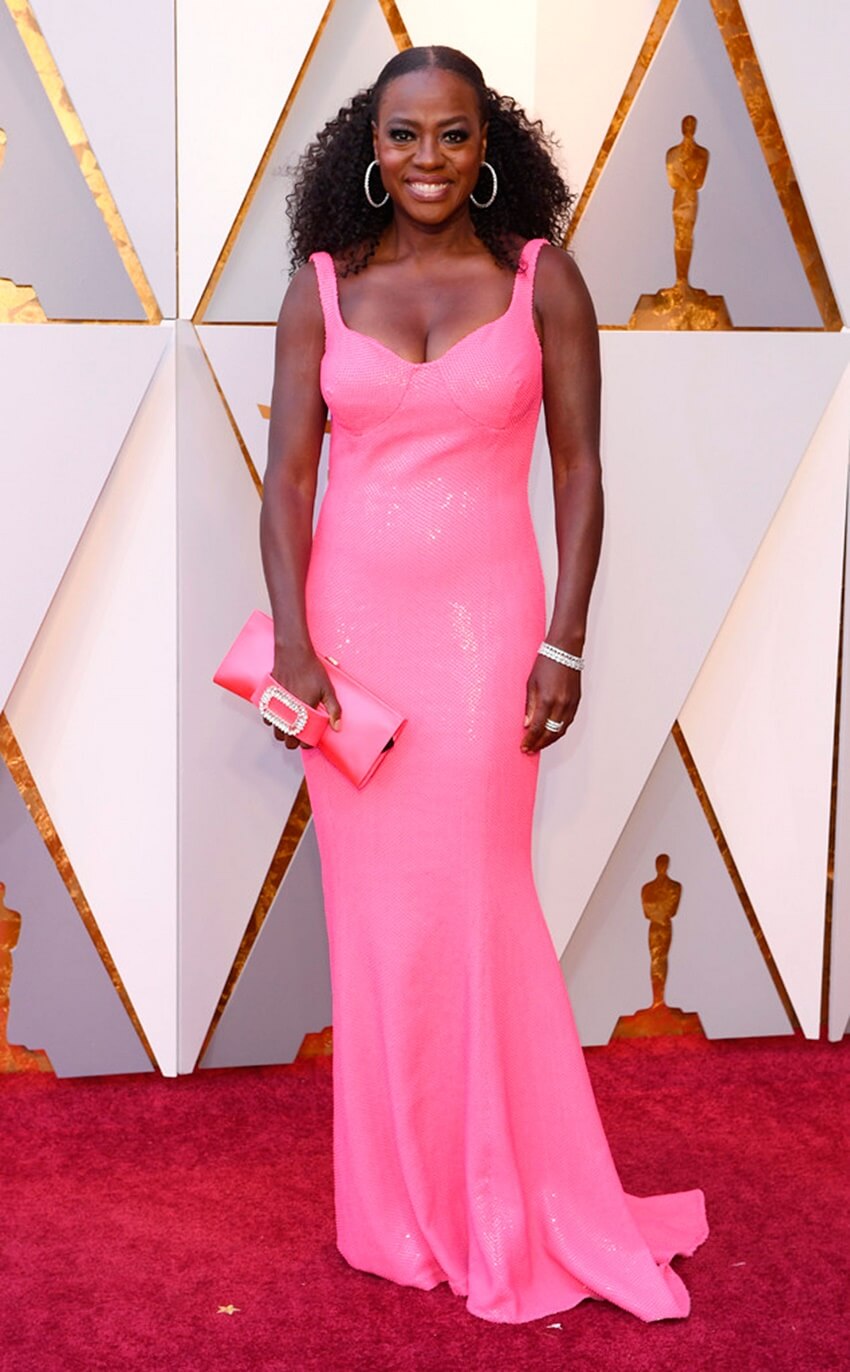 Pretty in Pink! The How to Get Away With Murder star looked adorable in her Michael Kors gown, her puffed up curly extension which she matched with a Roger Vivier bag. 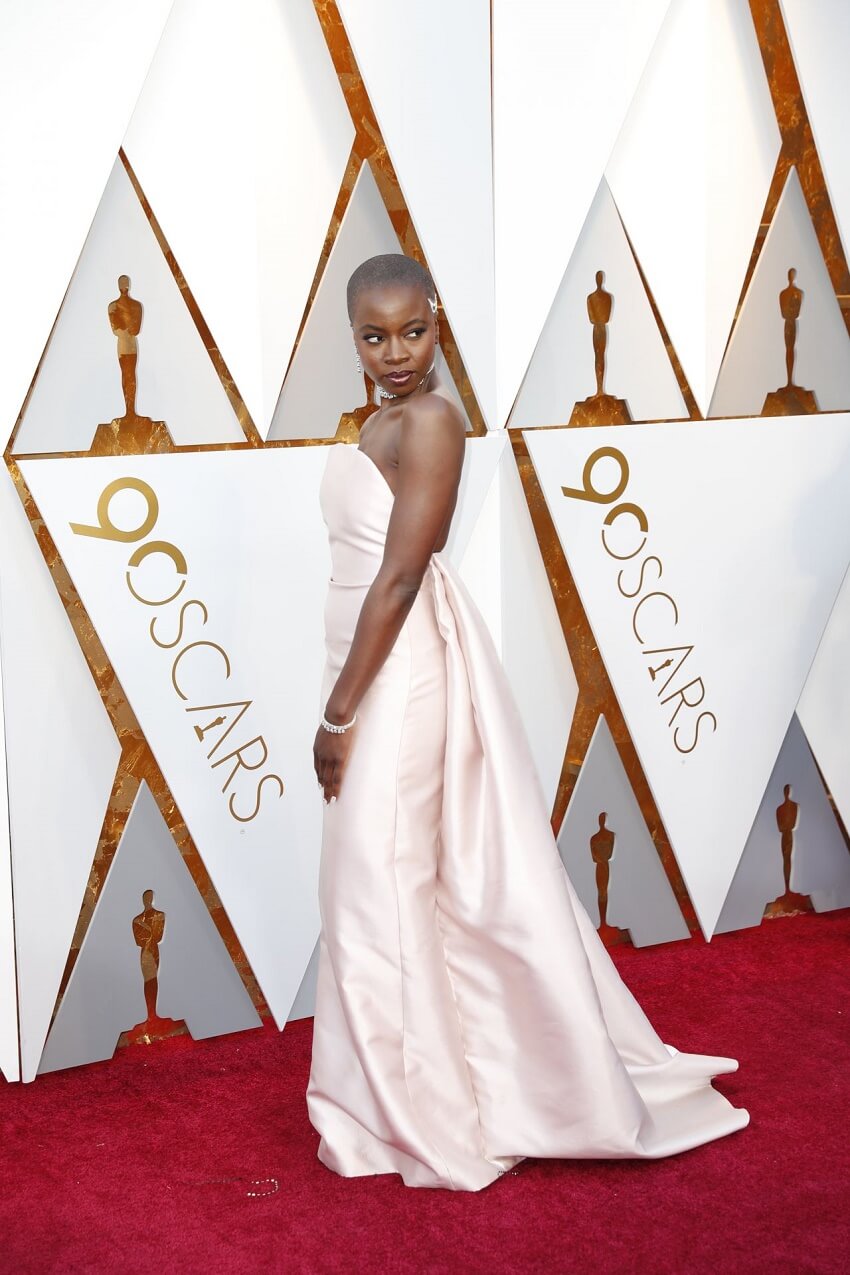 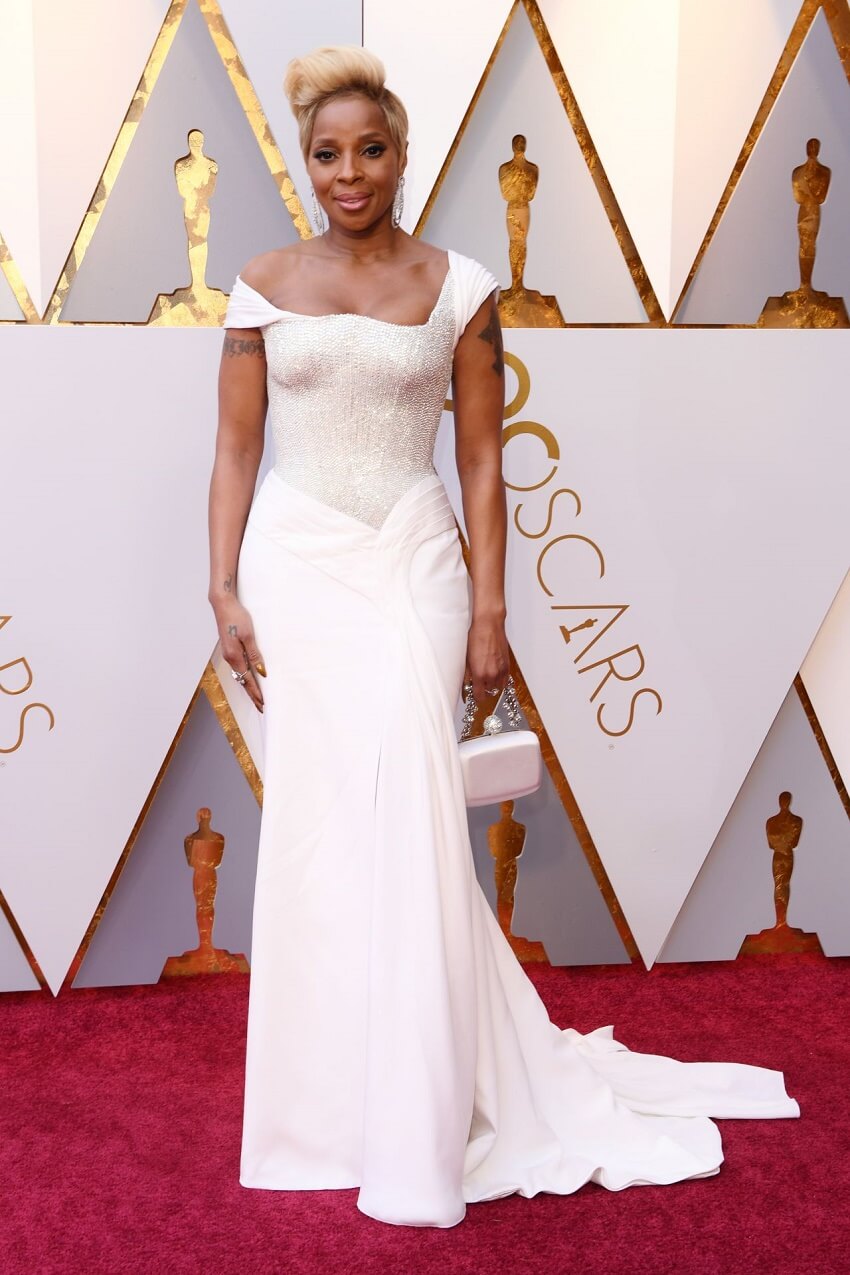 The evidently fit, age-defying songstress looked elegant and chic in her pearl-embelished Atelier Versace dress, Forevermark jewellery, which she matched with a Roger Vivier bag. 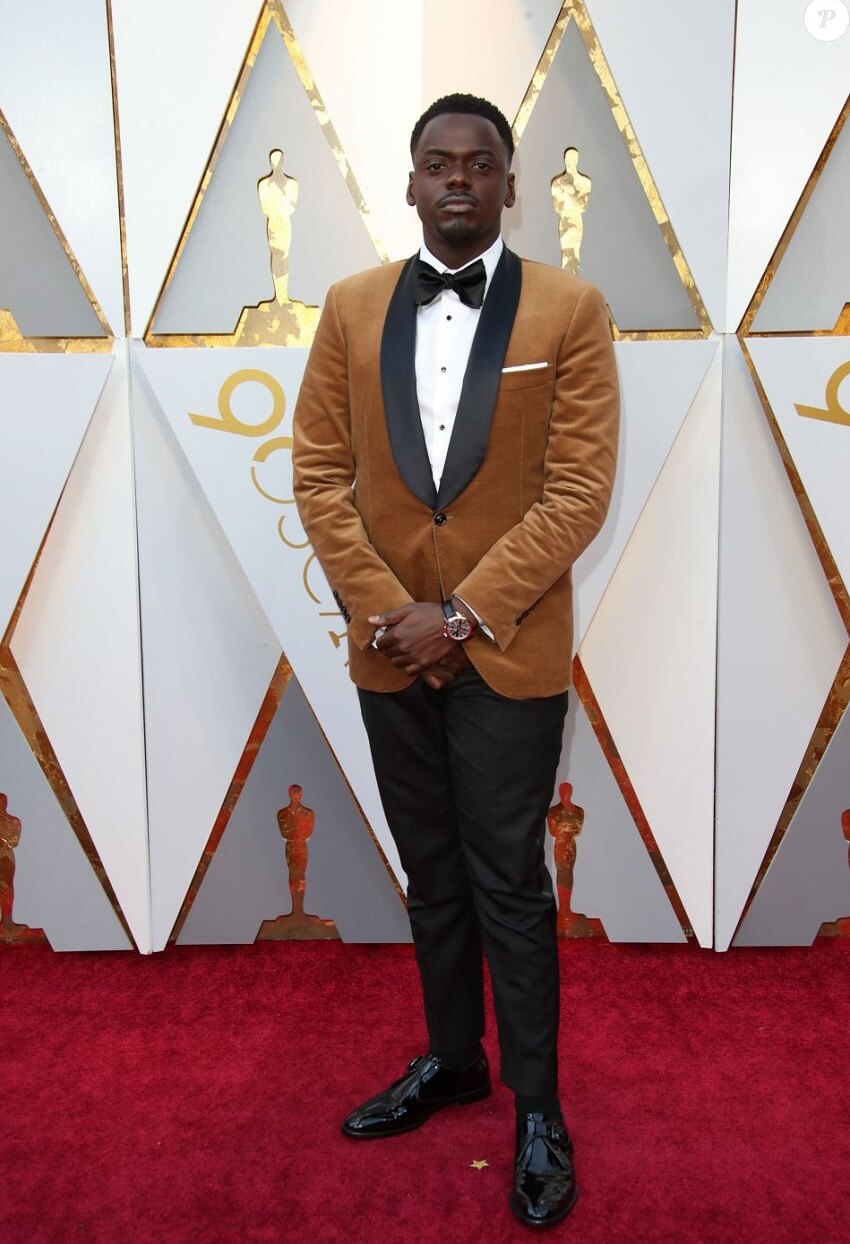 Bold in gold, the Ugandan born star who’s starred in Get Out and Black Panther was edgy in his camel Brunello Cucinelli suit with a touch of velvet and Montblanc cuff links. 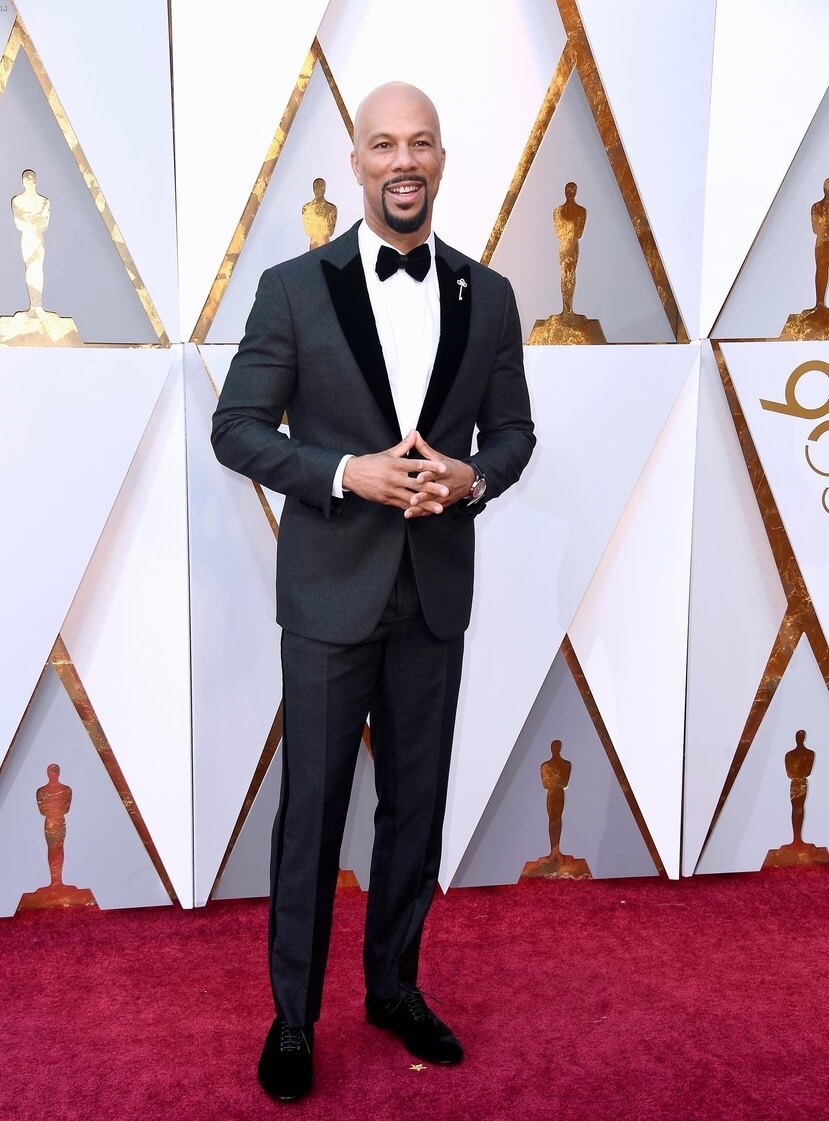 The rapper/ actor had all the ladies ogling with his Giorgio Armani tux. 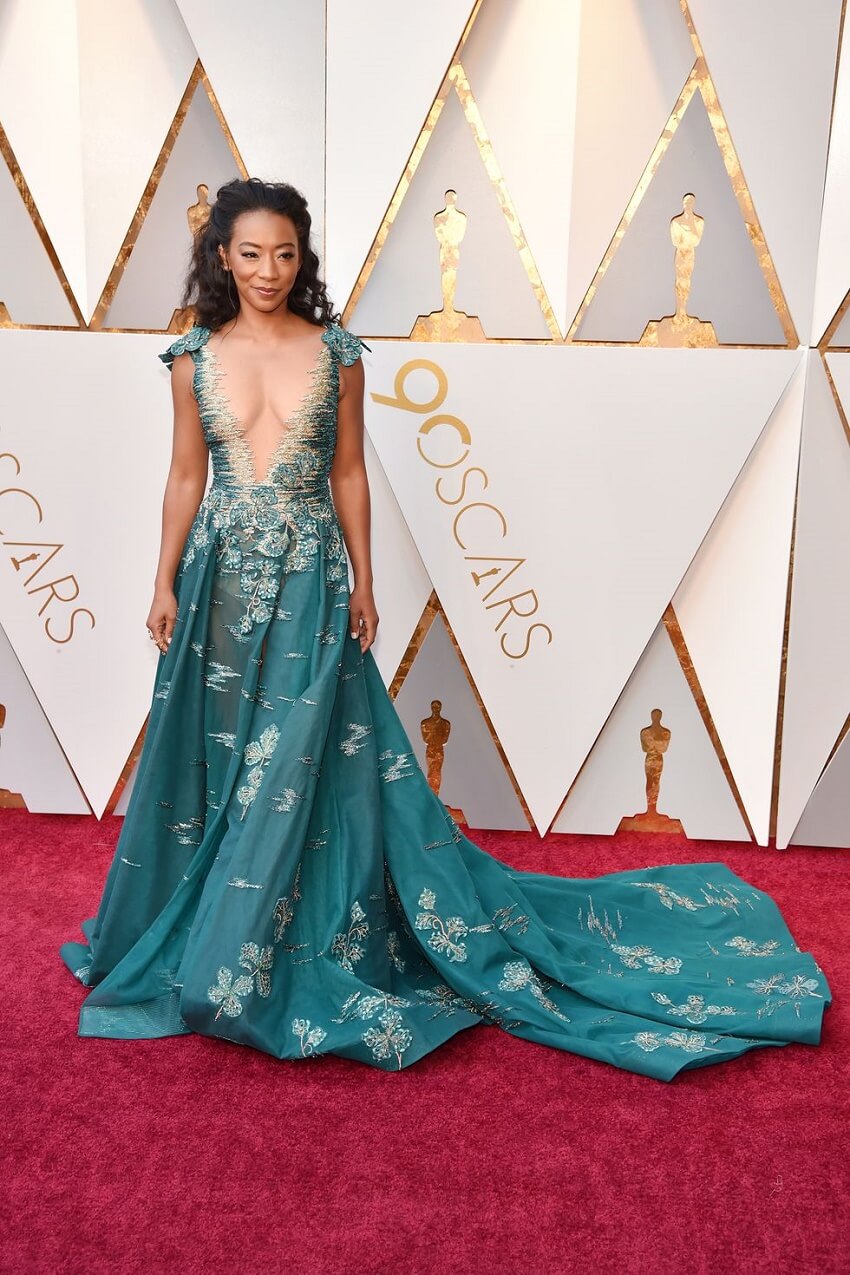 The Get Out actress stunned in a Tony Ward Couture and Loriblu shoes. 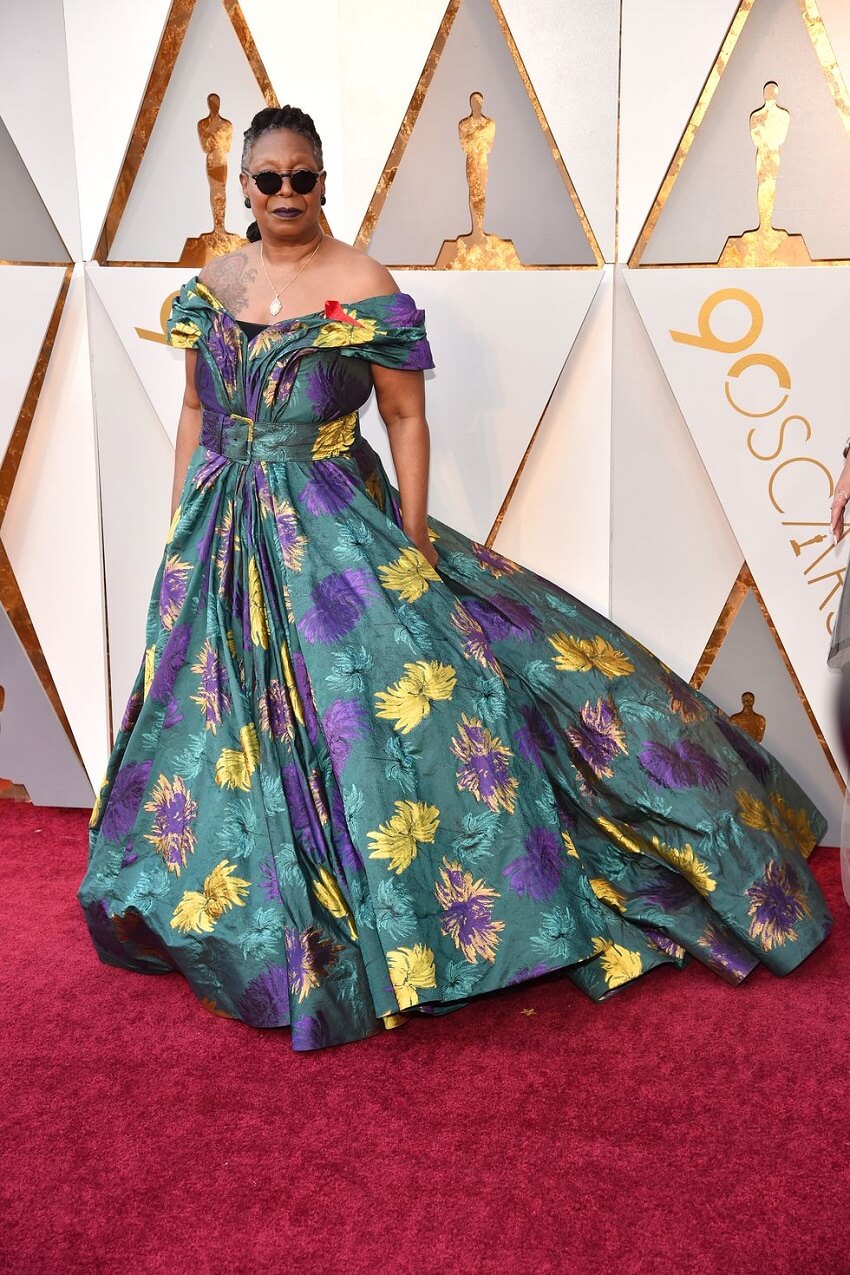 The legendary actress resembled a true queen in her colourful Christian Siriano gown. 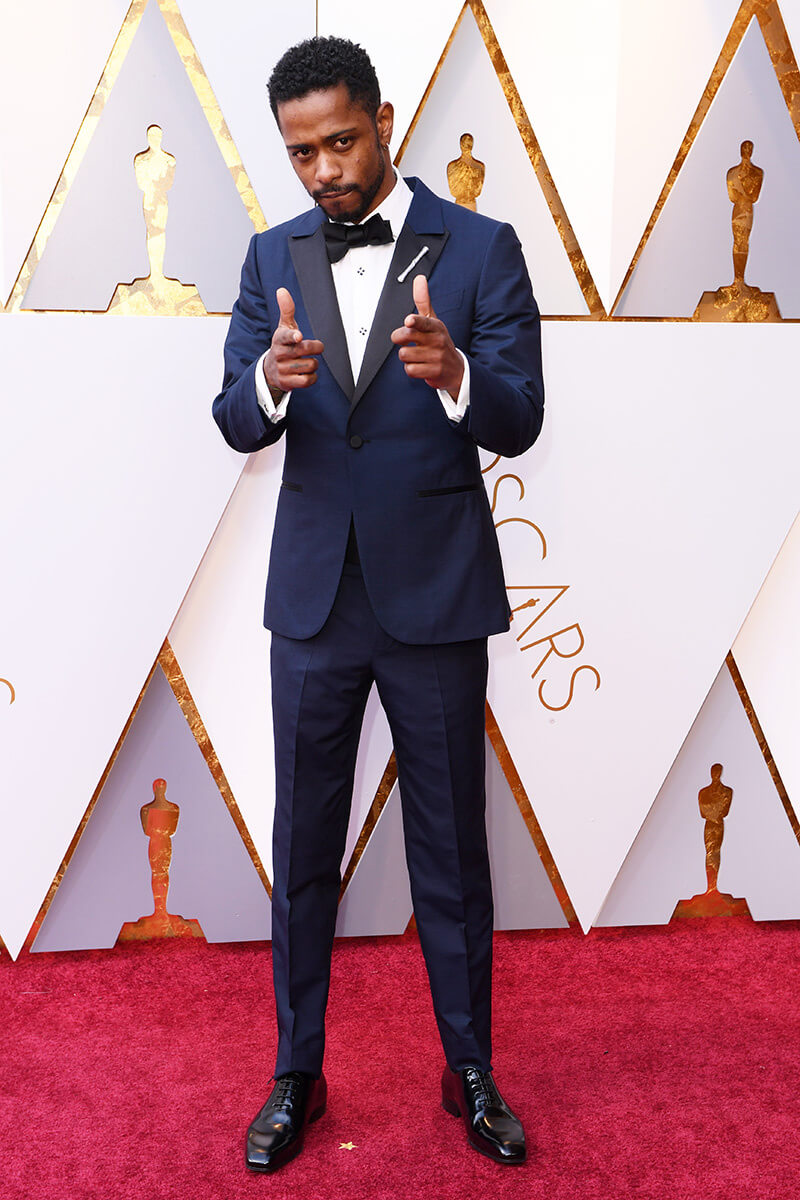 The African American actor who has featured in Get Out and Straight Outta Compton looked sleek in his Ermenegildo Zegna Couture. 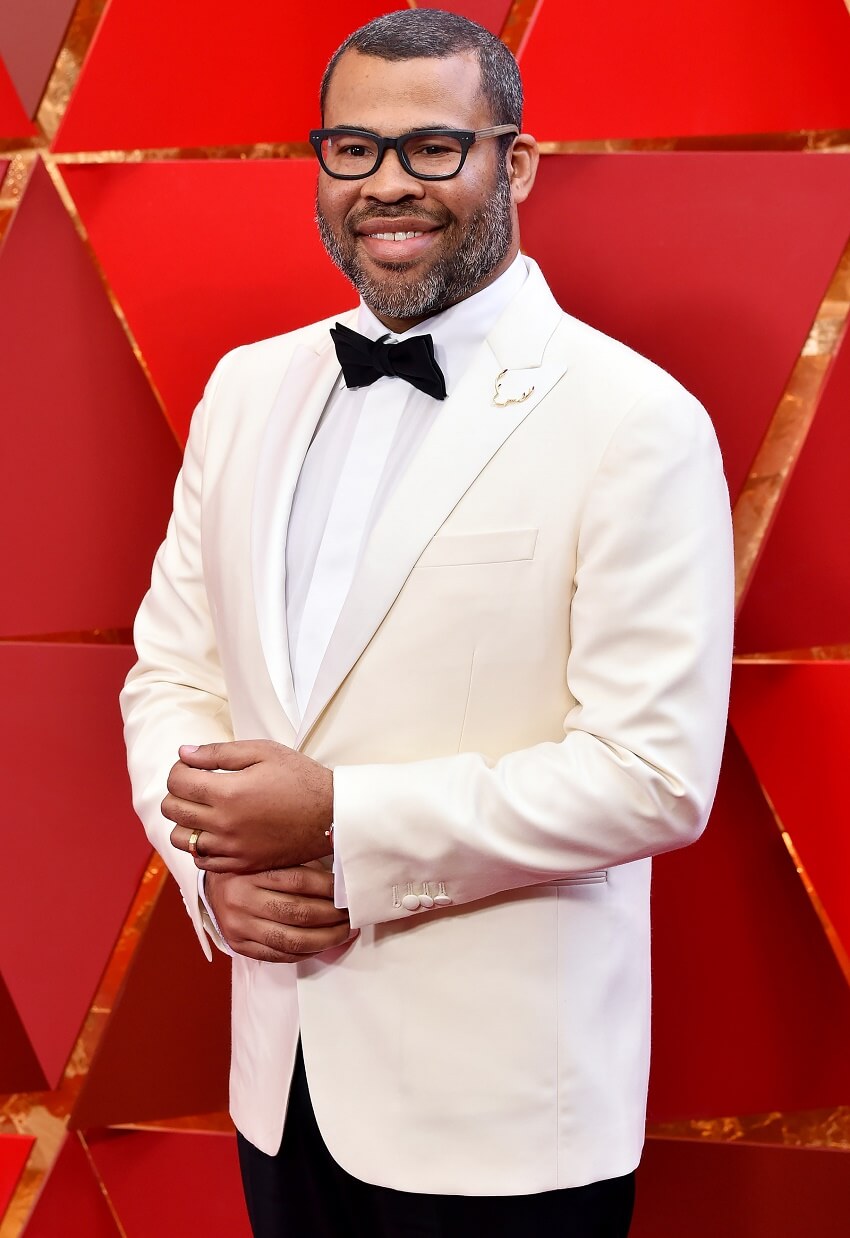 The comedic star of Key & Peele and director of Get Out, looked dapper in his Calvin Klein suit, Jimmy Choo shoes, and Montblanc cuff links. He went on to make history by bagging the first Best Original Screenplay award for Get Out. 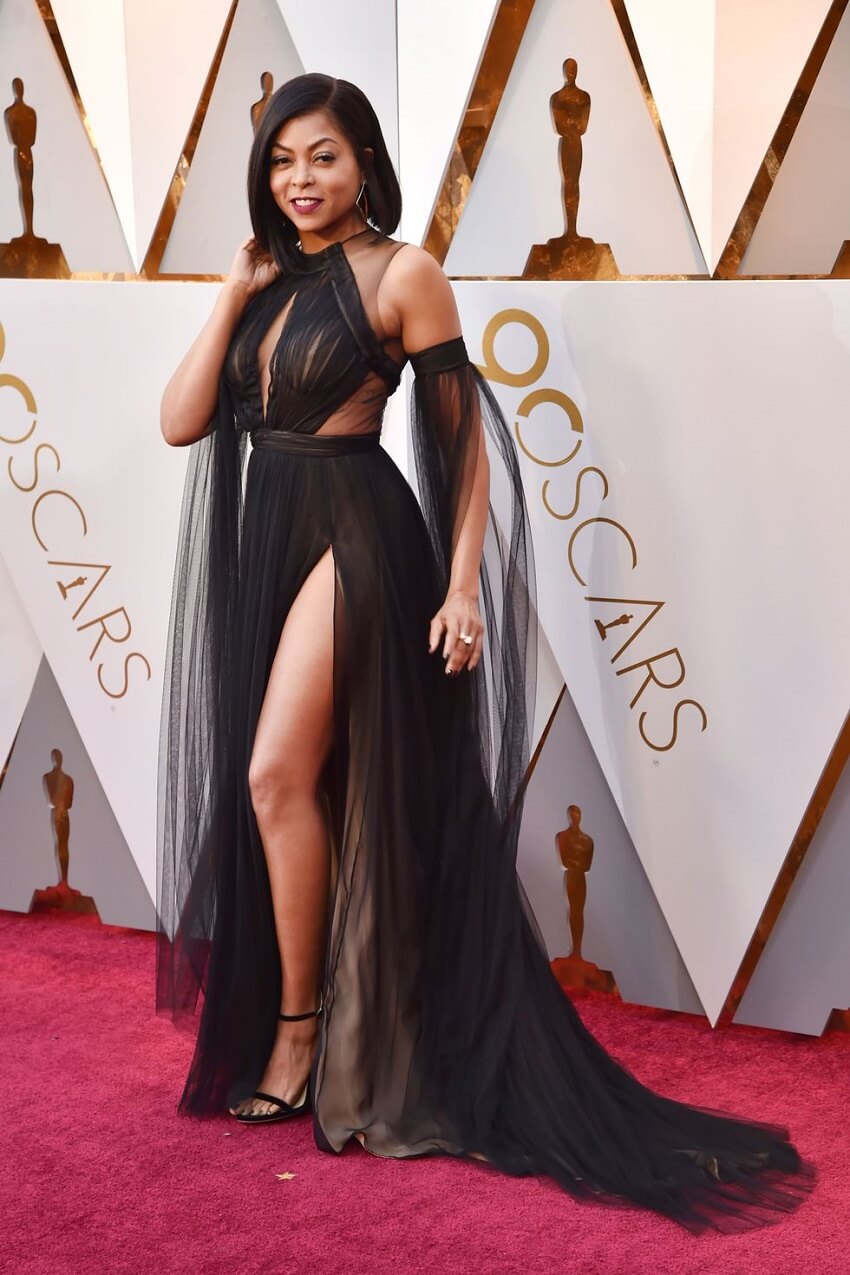 The Empire actress stunned the masses in her sexy cut-out black dress from Vera Wang which looked gorgeous with her bob weave. 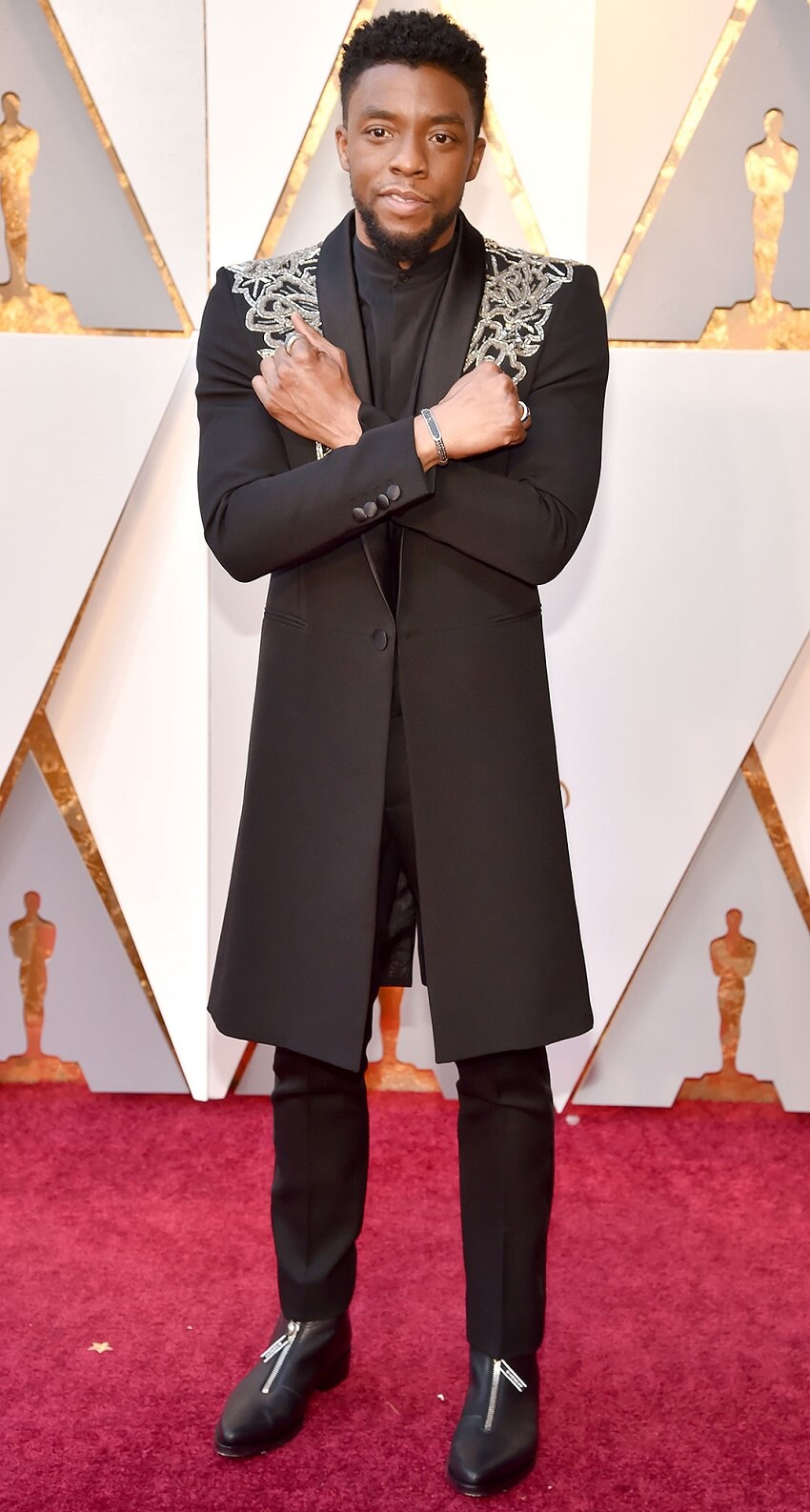 The Black Panther actor oozed class in his all-black look – a kaftan suit from Givenchy. 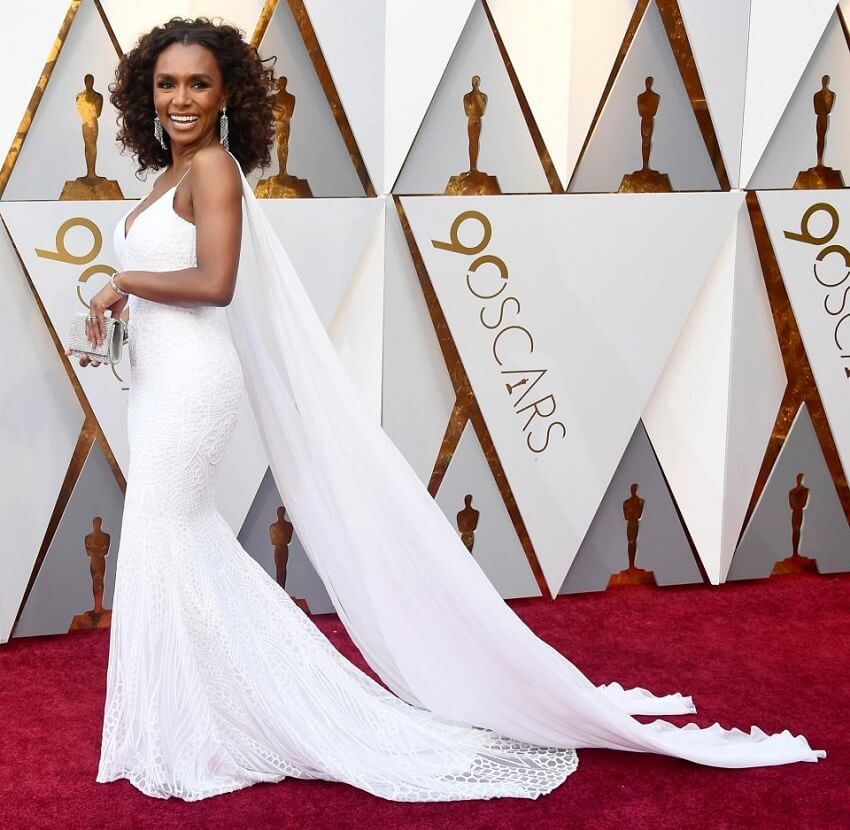