Battle of The Villains: Joker Vs Maleficent, Who’s the “Baddest” of them all?

This year has given us a hits and misses when it comes to movies.

Right now, the top two movies being talked about are Maleficent and The Joker. The commonality of both these films is that they give you a back story of the villains. Sometimes villains are not born evil. They become villains as a result of their environment around them.

Here’s a rundown of of our fave villains this year. Who’s the baddest of them all?

Maleficent: The Mistress of Evil 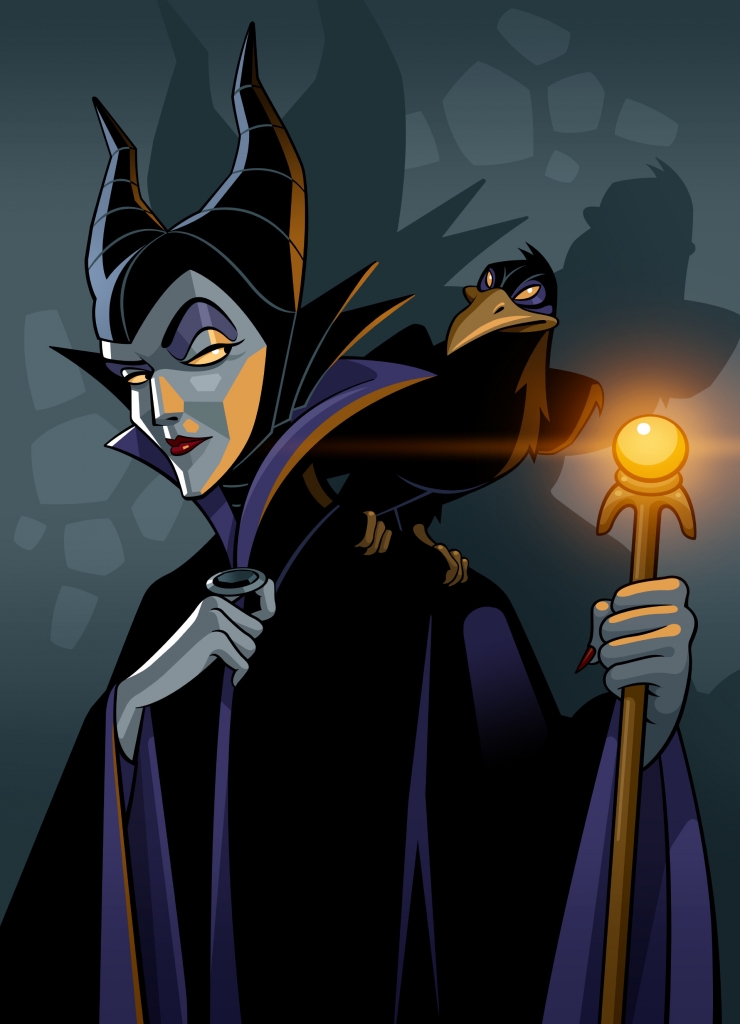 Before Angelina Jolie brought her to life, Maleficent was a cartoon. She made her first appearance in the animation, Sleeping Beauty. She arrives to King Stefan and Queen Leah’s castle during Princess Aurora’s christening. She expresses her disdain for not being invited and revenges by cursing Princess Aurora. Maleficent is described as a cold-hearted and petty for cursing a child.

When it comes to the live-action, Maleficent is seen as a good witch turned evil. She is the protagonist, who is betrayed by Stefan, the man she loved by cutting her wings off. These actions lead her to become evil and curse his newborn baby, Aurora. But she cares for the child and develops a maternal instinct. Showing even those who have ‘cold-hearts’ actually care about people.  The movie is appealing due to the relatability of betrayal.

Check out our Movie review for Maleficent: Mistress of Evil here.

If you’ve ever watched any Batman movie or show, you’re familiar with the Joker. The deranged psycho killer is Batman‘s nemesis. In the cartoon and comics he is portrayed as a criminal mastermind with a wicked and sadistic sense of humor. The Joker has always been a demented villain, who made us root for the ‘good guy’ every time. Joker has been played by many actors. But the most memorable (arguably) are- Heath Ledger and Joaquin Phoenix.

In the stand alone movie, Arthur Fleck played by Joaquin Phoenix, is a failed stand-up comedian who turns to a life full of crime and chaos in Gotham. The movie is appealing due its raw portrayal of the Joker, highlighting mental issues and its dark tone.

You can read our review of The Joker here.

Which villain is the baddest of them all?