Angelique Boyer and Andres Palacios Team Up for New Project 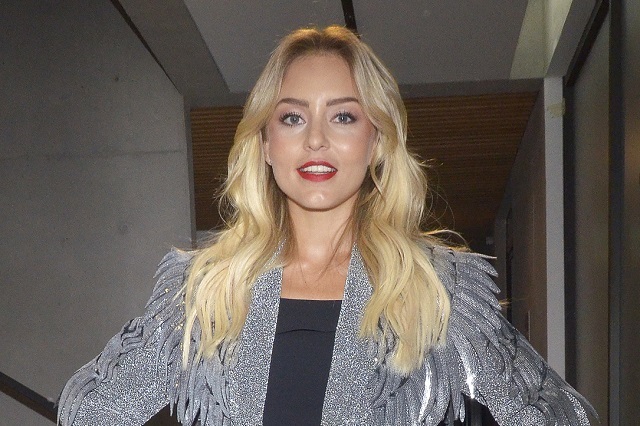 Mexican star Angelique Boyer currently has to telenovelas airing in Kenya; The Three Sides of Ana on NTV and Love to death on Citizen TV. The actress is still adding more shows to her credits and this year, she is set to star in a new Telenovela for Televisa.

After working with numerous stars such as David Zepeda, Michel Brown and boyfriend Sebastian Rulli, Angelique Boyer will team up for the first time with Andes Palacios, who was previously seen on The flight to Victory.

The new project titled Imperio De Mentiras (Empire of Lies) will be produced by Giselle Gonzales. The story is an adaptation of Turkish Drama ‘Dirty Money and Love.’ Angelique Boyer gave slight details about her character, a woman with guts who does not need help from anyone to get ahead adding that it as a role that has everything she could ask for. Are you excited for Angelique Boyer’s newest project?