If you’re an adult who loves graphic novels (comic books), you know how a large proportion of comics by African artists often do not make it beyond the borders of their own country. In addition, in many places the former interest of young people and adults in comics has diminished. AFRICOMICS is changing the game by strengthening and enriching interest in literature and storytelling in Sub-Saharan Africa through comics.

The AFRICOMICS project is made up of various elements:  the website, information on the project and videos on the topic of comics. 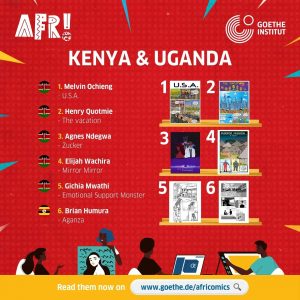 Meet the Kenyan winner in the East Africa project: 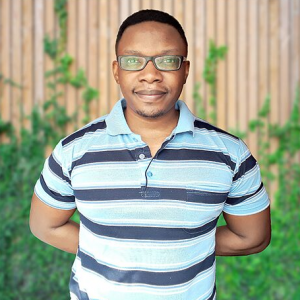 Melvin Ochieng Otieno (Mel Man to his friends) is a Nairobi born and raised comic book artist, writer and filmmaker. He has been drawing since he first held a pencil and loves telling stories that center around human connection. You can find his first published comic book on Amazon with many more on the way. 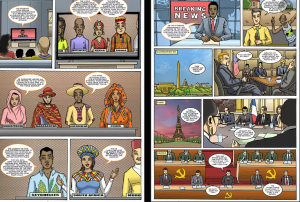 Read all the African comic books in the project HERE