A Summary of Show Reboots No One Asked For

You have to question, is capitalism that real, that rebooting age-old shows is the only way to get the monies?

No one can breathe without a reboot rumour (or worse, a reboot reality) being shoved in their faces lately. I mean, TV and film guys must really sit and think about ways to reboot shows like there’s no tomorrow.

So here are the reboots no one asked for but still…

Where in the World is Carmen Sandiego? 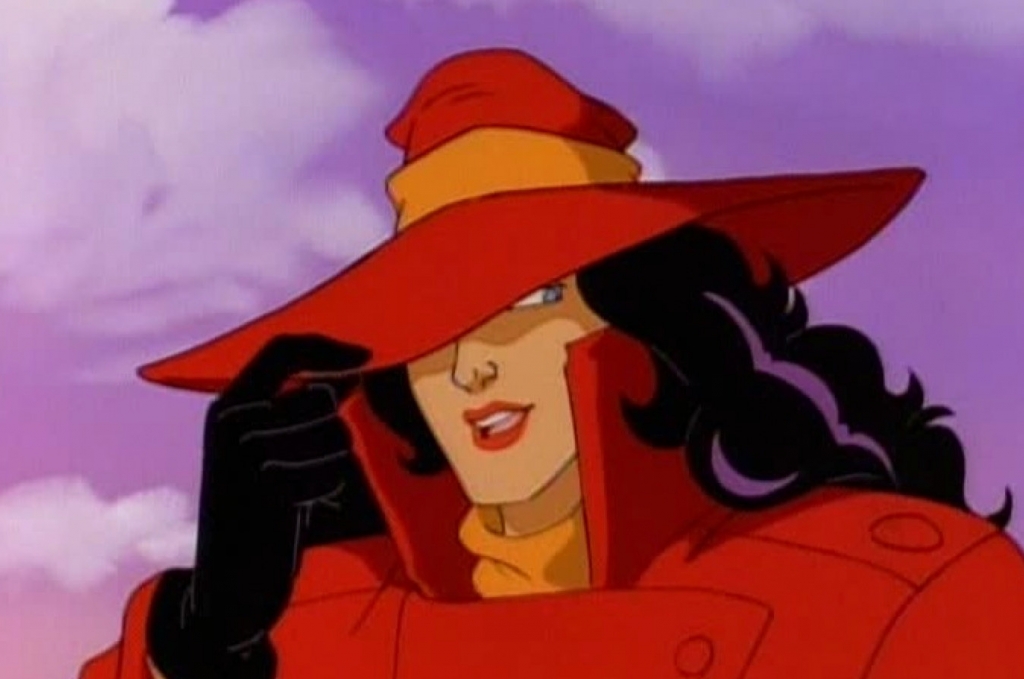 Before Carmen Sandiego was a bad momma, she was Ms. Steal your Art and give zero craps about it. Now she is a goodie-goodie who puts art back in the museums. Pause, what am I supposed to do with this? I am very confused. Why did we need this reboot? Like her whole character made you want to be bad and taunt the good guy too, now she is someone that I used to know! No pun intended. 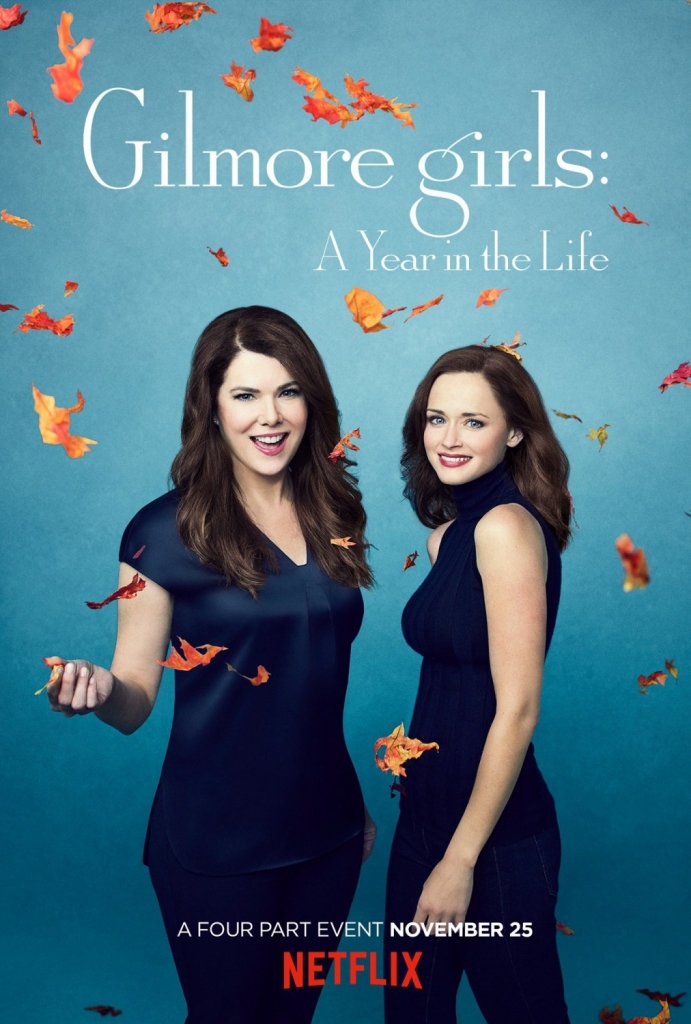 We know this show, we binged on this show. This show was crack for us.

But why, oh why, did Netflix feel the need to reboot it? I was fine with a never-happy-ever-after for both of them, end-of-story. They apparently were not ready, they had to give us one. Personally, I feel like it was a waste of time and energy, I mean who needs to know that Rory got pregnant. Oops, spoiler alert. 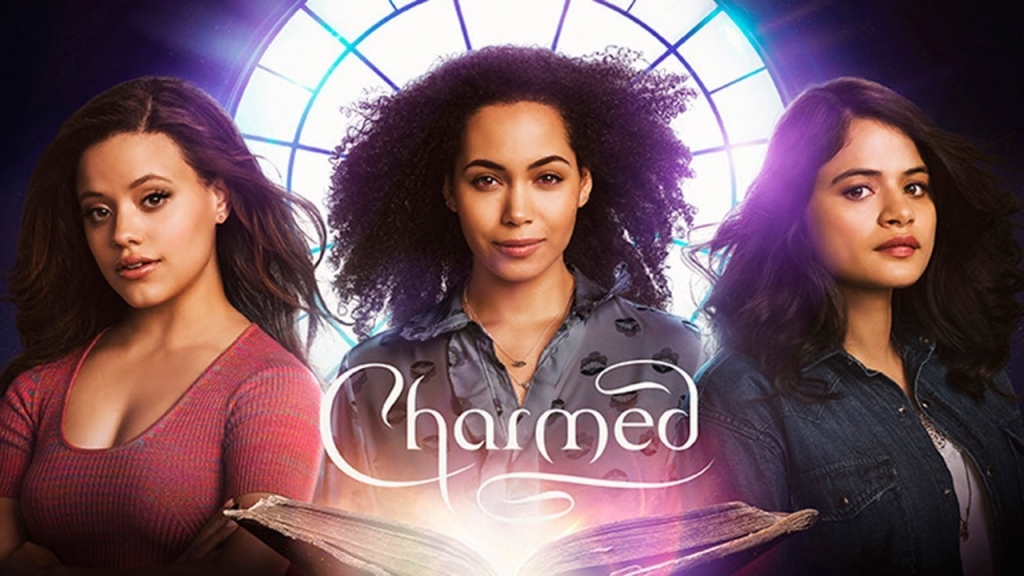 Who are these people? I don’t recognize them. What happened to Piper, Prue, Phoebe and Paige Halliwell? Also, what was the need for this reboot? The original had more…well, story and  it made more sense than the current show. I refuse to acknowledge it. Also, the claim that the new Charmed is more feministic, which I doubt. The original had witches who were sisters battling demons, jobs, kids, relationships and self-discovery. You should go watch the original. 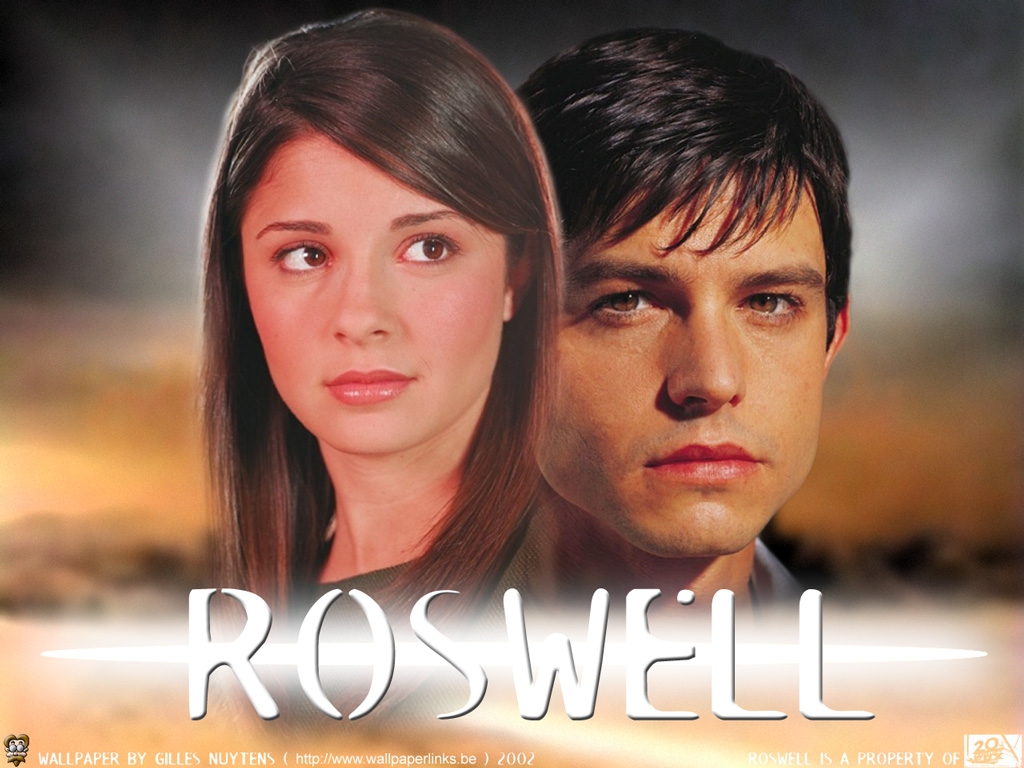 I remember staying up, trying to catch Rosewell and its extraterrestrial story.  Just no to the reboot, why does it need to be political? I am very confused, what is the point if it is not going to play out the original story line? Once again a reboot no one asked for and yet is here. 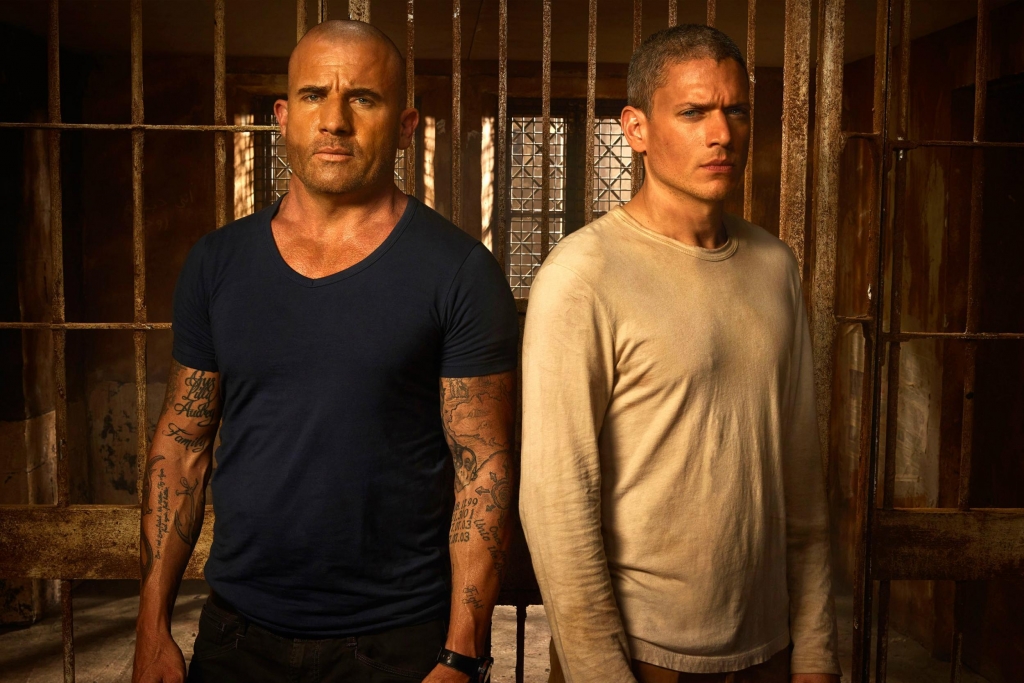 When the show came out it was cool to watch and the suspense was hella intense. And also, there was Michael Scofield. (Phew).

Now that it’s been rebooted, I am already tired and all I watched is the trailer. I was happily content with Michael being dead and that being the end of it. Psych! You thought! It’s back and its a whole lot of drama and I am tired, just tired. 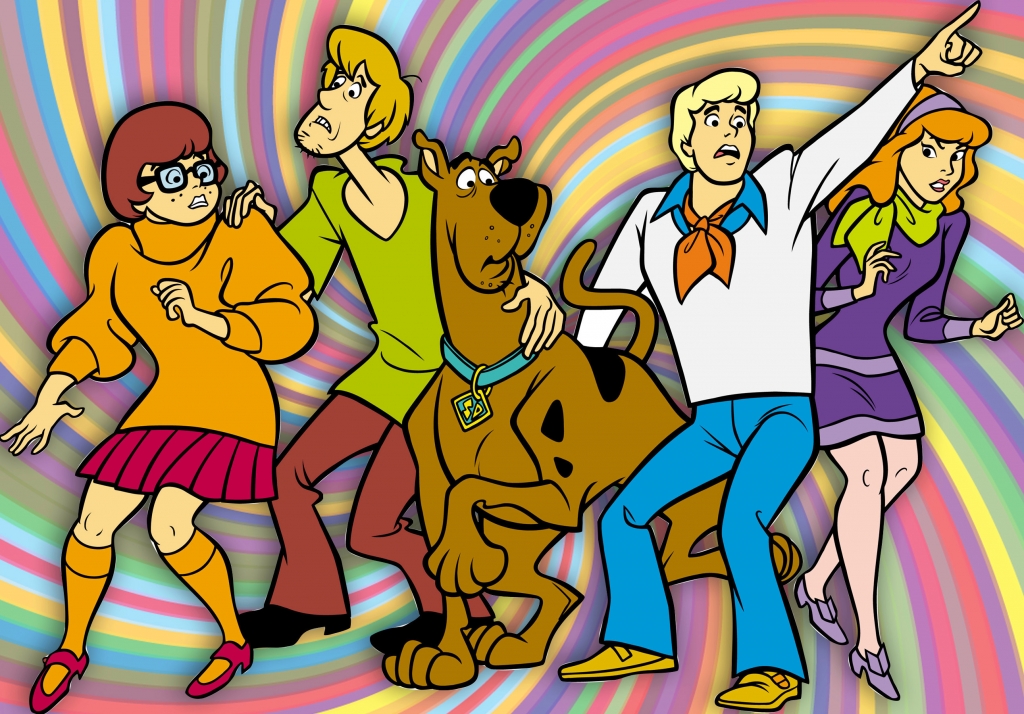 There have been so many versions of this show, when will it ever be enough? It seems a new version every time and in 2020, a whole new film is coming out. Like who asked for this? Is Scooby-Doo timeless, yes, does it deserve to be rebooted like a spoilt computer, no. This is not what they deserve.

Let us know, which show reboots do you hate?

Weekend Budget Destinations Away From the City

How to Buy a Second-Hand Car in Kenya