5 Records No One Is Able To Repeat

People are fascinating, it seems like we can’t tolerate any boundaries. We love to push the limits somehow. This striving for the extraordinary makes a few of us look for records to break. But some world records seem to be..I don’t know… unbeatable! Some are just impossible to surpass, while others you wouldn’t even want to challenge as they’re simply too weird. 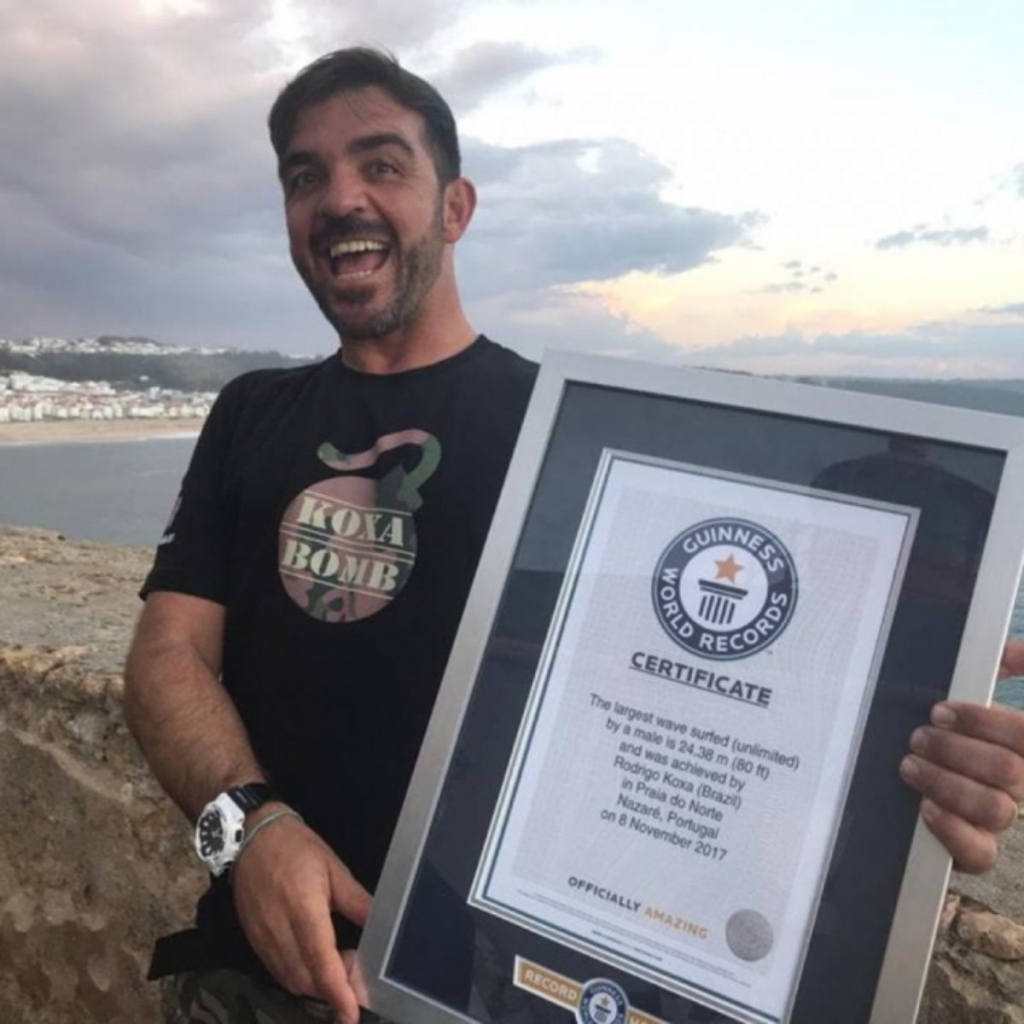 As I said, some records are better left alone. At least it would be great if no one would have to fight with an 80 ft high wave with nothing at their side but a surfboard. This is what Rodrigo Koxa, a Brazilian surfer, did in November of 2018 in Nazare, Portugal. A giant wave twice taller than a telephone pole almost caught him of guard, but he states that he remembered the voice he heard in a dream he’d had the previous night, which told him to go straight down. He did it just in time to save his life and to become a record holder.

The Most Patient Cat 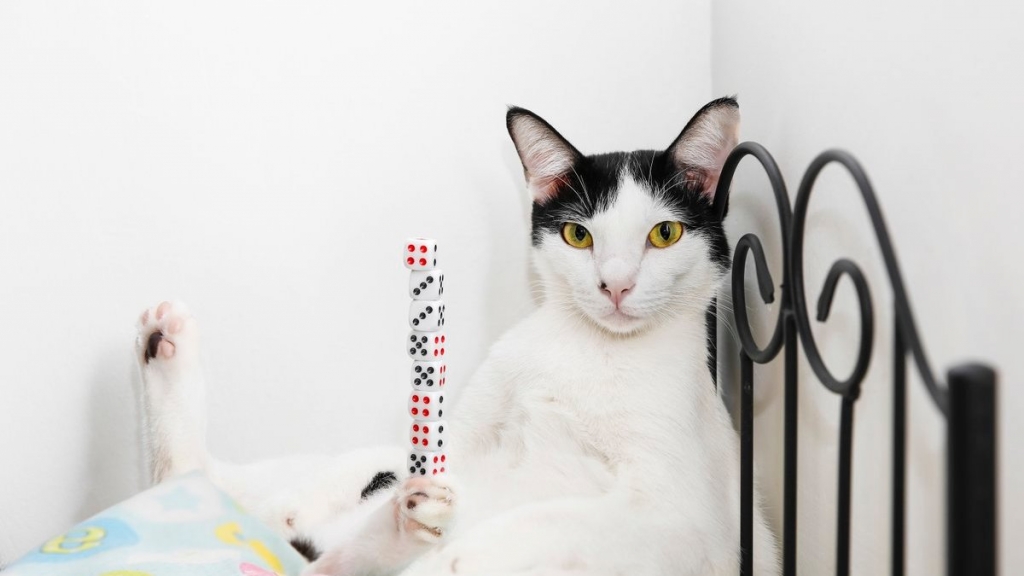 The record for the most dice stacked on a cat’s paw belongs to L C Siew and his loyal cat Bibi from Malaysia,and was set on June 18, 2017. I don’t think anyone would be able to stack more than 10 dice on a cat’s paw anytime soon, because there simply aren’t enough cats as patient as Bibi in the world.

The Power Of Preaching 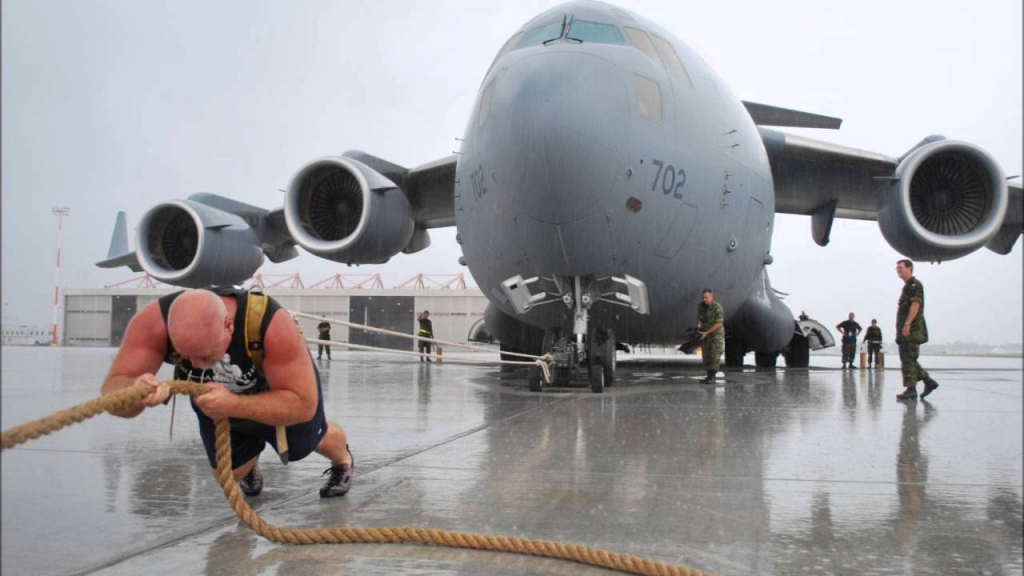 What do you think a priest could do in his spare time ? For a Canadian Pastor of St. Paul’s Lutheran Church Kevin Fast, it’s tugging enormous vehicles using nothing more than the power of his own muscles. He is one of the strongest men on earth, 9 absolute records for power lifting. One of them includes pulling a 189-ton airplane for 28 ft straight. Even now, in the 5th decade of his life, he doesn’t want to stop and dreams of a day when he will have a chance to pull a space shuttle. 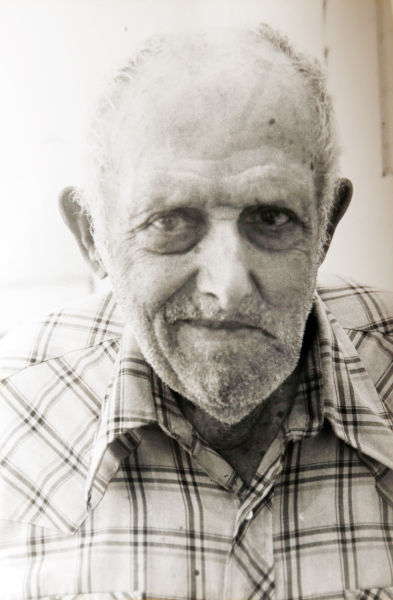 Unfortunately, it doesn’t always feel good to be a record holder. Charles Osborne learned it the hard way, since he was the man who had hiccups 68 years straight and without any relief. His hiccups first started in 1922, when he was 29-years-old. His hiccups were also quite frequent – 40 times per minute, and were only reduced when he was lucky enough to fall asleep, although he still hiccuped 20 times per minute. Not eligible, but surely an unbeatable record.

Not Gone With The Wind 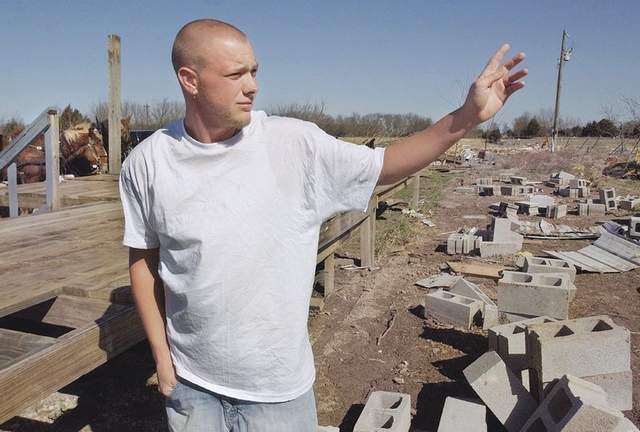 Here’s the kind of record that you won’t wish for anyone to try and beat. It happened on March 12th, 2006, in Fordland Missouri, when an F2 rated tornado blew away a trailer house of 19-year-old Matt Suter. Yet the record wasn’t set there but 1,307 ft (398 M) away where Matt found himself almost absolutely unharmed a couple of minutes later, after he lost consciousness from the initial impact of the twister. This is the longest distance a person was ever carried away by a tornado and survived, and I would be really glad if that record wasn’t beaten anytime soon.