4th Annual African Youth Awards- Who Are The Kenyans on the List? 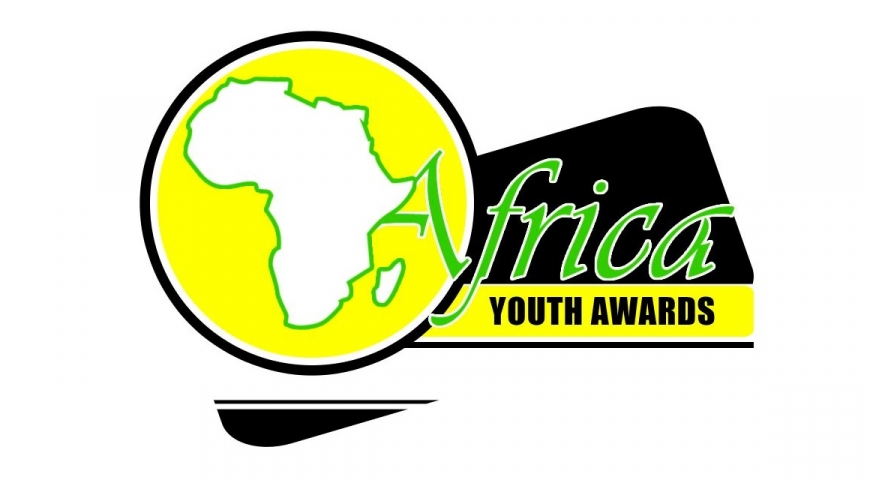 The Africa Youth Awards has announced 100 young Africans from 32 African countries in its 2019 ranking of 100 Most Influential Young Africans.

This list, now in its 4th year, has previously helped celebrate and throw the spotlight on remarkable achievements from young people who not only contribute towards the development of the African continent, but also motivate millions of young people across the globe.

Check out all the honourees of the 2019 Africa Youth Award’s 100 Most Influential Young Africans in alphabetical order below:

Kenyans on the prestigious list include: Peter Tabichi who is the winner of the $1 million Global Teacher Prize 2019 who also (as reported by The Sauce) met US President, Donald Trump.

Top media personality Adelle Onyango who is known for advocating for social causes like the No Means No campaign; Award-winning Amref Communications manager and former TV anchor, Elizabeth Ntonjira; 28 year old athlete Beatrice Chepkoech who recently clinched the gold medal in the Women’s 3000m Steeplechase final at the 2019 IAAF Athletics World Championships in Doha on September 30, 2019.

34 year old Nandi County Governor Stephen Sang who made the headlines in June 2019 when he was arrested over a tea plantation row with Kibwari Estate; BBC Journalist Larry Madowo who is currently a student at Columbia Journalism University among some of the world’s finest business journalists.